Wright / Kleiman: A big deal of Bitcoin and… Satoshi 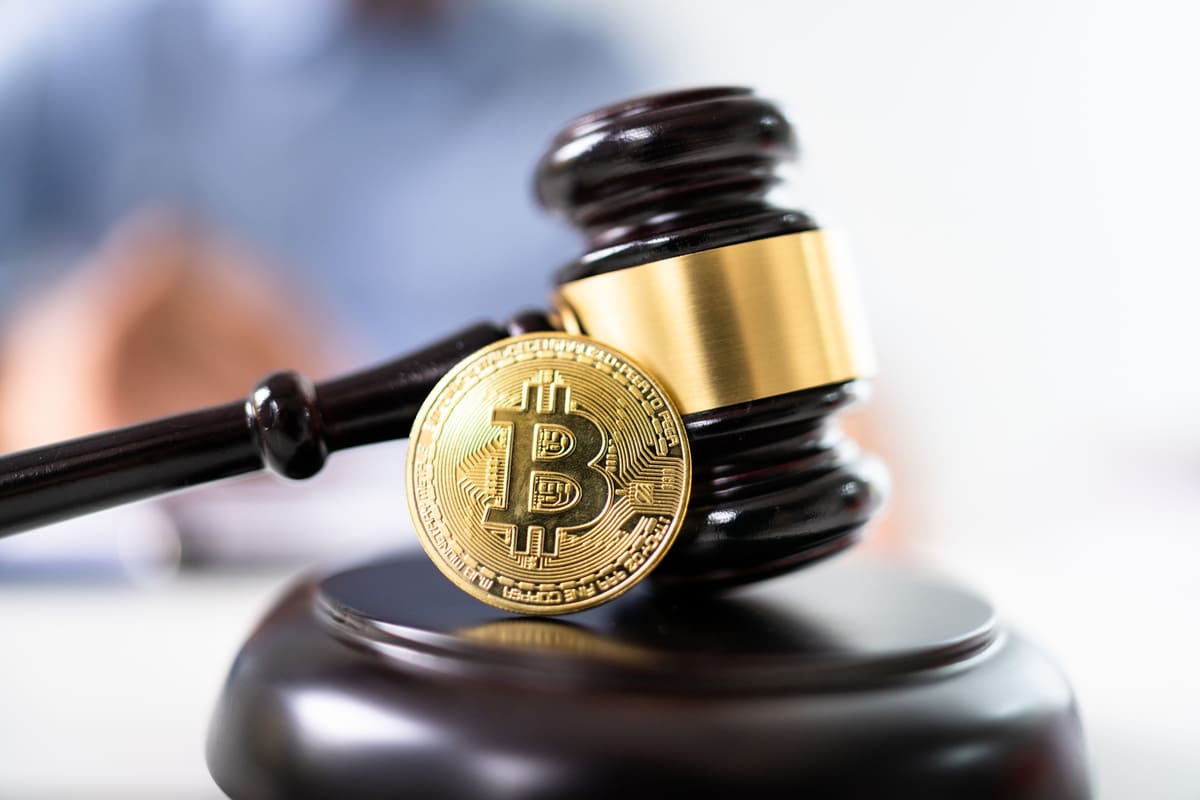 When a lawsuit rhymes with Bitcoin and Satoshi Nakamoto (creator of Bitcoin), we understand why he is so passionate about the crypto community. The trial decision has also just been rendered Monday, December 6, 2021. Back to the outline of a complicated case.

1.1 million bitcoins at the heart of the matter

The case is rather complex. In short, the lawsuit involves two people who have worked together for years: Craig Wright and Dave Kleiman. The latter has since died and is represented by his family at the trial (in particular his brother). Dave Kleiman’s family accuses Craig Wright of stealing 1.1 million bitcoins (roughly $ 50 billion at the current price) and intellectual property rights. Craig Wright, in his defense, admits having collaborated with David Kleiman. However, he denies that their work was related to Bitcoin and therefore questions the fact of having to share his Bitcoin wealth with Kleiman.

After three weeks of trial, the verdict was rendered on Monday, December 6, 2021. The jury ruled that Wright did not owe any bitcoin to the family of the late David Kleiman. On the other hand, he granted 100 million dollars of intellectual property rights to Dave Kleiman . To be precise, this sum will go to W&K Info Defense Research LLC, a company created by Wright and Kleiman.

This decision marks the end of a highly technical and specific process. But, in fact, why does this trial involve the mysterious character of Satoshi Nakamoto?

The imbroglio around the identity of the inventor of Bitcoin

This is where the trial gets (still) a little more difficult! In fact, Craig Wright and David Kleiman (voiced by his brother) each claim to be… the inventor of Bitcoin ! As a reminder, the identity of the creator of Bitcoin called Satoshi Nakamoto remains unknown to this day.

What the Kleiman family say

For Ira Kleiman, his brother David was Craig Wright’s partner in 2008. They both reportedly wrote the Bitcoin White Paper under the pseudonym Satoshi Nakamoto . According to him, David and Craig would therefore have worked together on the creation of Bitcoin and would have mined 1.1 million bitcoins in order to test their “new creation”.

However, according to the statements of the family, David would have had his share of the pie stolen by Craig Wright who would have alone these bitcoins. The Kleiman family base their accusation primarily on emails and interviews in which Craig touts his (late) colleague’s work in the Bitcoin business.

The defense of Craig Wright

For his part, Craig Wright defended himself by admitting that he “exaggerated” the role of David . He said he was devastated by the death of a person whom he considered to be part of “his family”.

The identity of the creator of Bitcoin still remains a mystery

In the end, the jury did not recognize David’s involvement in Bitcoin since he did not ask Craig to pay half of the 1.1 million bitcoins to the Kleiman family. But then, if the inventor of Bitcoin is not David Kleiman, could it be David Craig , as he has claimed since 2016 ? For the crypto community, the possession of such a sum of bitcoins can only be explained by the fact of having been the creator and having mined so much for testing purposes.

The essential question is therefore: does David Craig really own these 1.1 million bitcoins as he claims and reaffirmed under oath during his trial? Craig said he would prove his role as the creator of Bitcoin after the trial .