Will Lagarde surprise? Here’s what the market is expecting 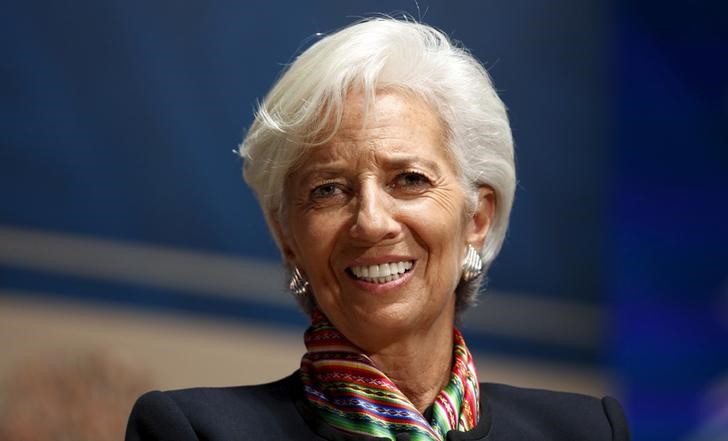 This Tuesday, at 13:45, the European Central Bank (ECB) will announce its decision on interest rates. No changes are expected, so the focus is on the press conference of Christine Lagarde, the president of the organization.

“As Lagarde announced in September, it is not until the December meeting that the ECB will unveil its new monetary policy strategy. However, it will be interesting to hear Lagarde, at the press conference following the Council, talk about inflation, whether or not she still thinks it is transitory, the energy crisis facing the Eurozone, the possible slowdown in the economic recovery, and the extent to which the ECB is able to deal with a high inflation, low growth scenario, which seems the most likely scenario in the near term, although it is not certain that this is the case.”

“The market will be watching for Lagarde to maintain her dovish rhetoric despite recent market pressure, which has brought forward the expectation of a first deposit rate hike at the end of 2022 (+10/+20bp and +30bp in 2023 to close this year at 0%), amid doubts about the cyclicality of the current inflation increase (+3, 4% in September and +3.7%e in the October figure to be released next Friday and given continued upward pressure on energy costs) and above all, in our view, due to the contagion of rate hike expectations in the UK and the US,” Renta 4 (MC: RTA4).

“The market’s expectation is not consistent with the ECB’s forward guidance, which plans to keep rates at current levels or lower until inflation reaches 2% on a sustainable basis well before the end of its projection horizon (which, remember, sets the inflation forecast at 1.7% for 2022 and 1.5% for 2023),” these experts add.

“The ECB will not reduce the pace of its bond purchases either, as it already did so in September and repeating it would be a red flag,” says Bankinter (MC:BKT).

“But the market’s expected inflation (5-year swaps) already exceeds the ECB’s 2% target and defeats its quantitative and temporary flexibility on price increases,” they add.

According to Bankinter analysts, Lagarde will use her press conference to (i) reinforce the strength of the ultra-liberal message, (ii) implement the new flexible CPI target, and (iii) support the ECB’s own price estimates released last month (+1.7% y/y in 2022 and +1.5% in 2023).”

“If reality follows this scenario, it will be the trigger for an acceleration in equity markets in the afternoon,” they conclude.