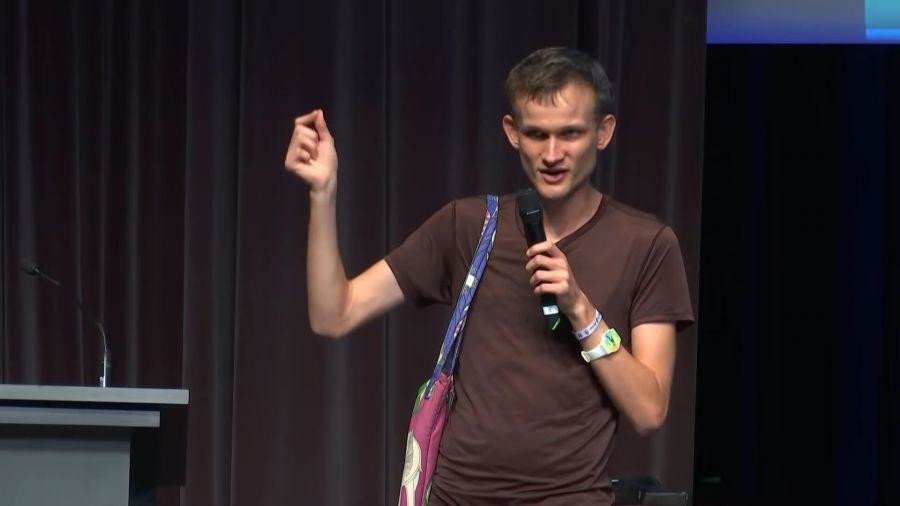 Since Ethereum can only process 15 transactions per second, gas costs tend to skyrocket during times of network congestion. On November 9, the average transaction network fees reached $ 62 per transaction. Right now, Ethereum transactions cost around $ 44, according to BitInfoCharts.

After highlighting concerns about transaction fees on the Ethereum network, Buterin suggested the new EIP-4488, stating that it would “decrease the cost of transaction call data gas, and add a limit to the total quantity. of data that can be included in a block. “

“Simply decreasing the cost of gas for a data call from 16 to 3 would increase the maximum block size to 10M bytes. This constraint will put a heavy strain on Ethereum’s p2p [pair-to-pair] network layer, which would risk breaking the network; some previous live testing of ~ 500 kB blocks a few years ago had already caused problems for a few bootstrap nodes, ” Buterin said.

He added that the “decrease-cost-and-cap” proposal would increase the maximum block size to 1.5MB, which “will be sufficient while preventing most security risks.”

The new solution is expected to reduce data transaction costs. According to BitMEX Research , an industry analyst, the update could reduce gas costs by five times.

If the proposal is approved, its implementation will require a scheduled network upgrade.

In the meantime, there are some concerns about the implications of the update. Alex Krusz , an Ethereum developer, said the update could have several far-reaching consequences.

“Although relatively straightforward, it could be argued that limiting call data is an architectural decision with greater implications than simply changing a gas constant,” Krusz said. “If there is an arbitrary limit imposed, why not make it a flexible limit, or impose it on the entire block size rather than on the call data specifically?”

Tim Beiko , an Ethereum Core developer , said that one of the challenges of this solution is that it “influences the size of the blocks on Ethereum.”

“This is literally data that we add to every transaction. If we lower the cost of gas, and keep the gas limit the same, then we have bigger blocks, which can be problematic in the short and long term,” Beiko said.

The EIP-4488 is a “short-term” remedy for Ethereum’s high gas costs. The main update that is expected to fix Ethereum’s scalability issue is the change from Proof of Work (PoW) mechanism to Proof of Stake (PoS) mechanism.