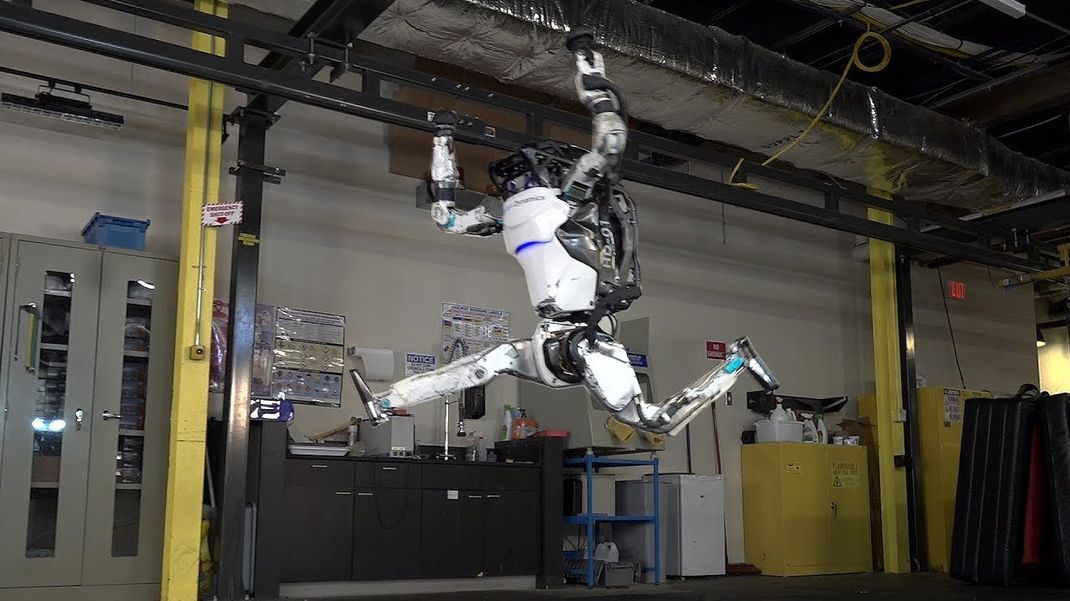 Biomimicry is a trend in contemporary robotics research. In the United States, researchers at the University of California at Berkeley have used the behavioural model of squirrels to improve the autonomy, balance and agility of robots.

The squirrel has the ability to analyse the spatial layout of the elements around it (tree, branch, etc.) extremely quickly, which enables it to move at very high speeds in complex environments (dense branches, for example), and even to catch up with ease in the event of a bad catch.

The researchers have therefore developed a model of these micro-adaptive behaviours, which will then be integrated into the AI of robots. But you might ask, what use would robots with such movement capabilities be? The answer is certainly in the list of financiers of this study, a list that includes the National Science Foundation, the National Institutes of Health, but also… the American army. It is only a short step from there to imagining bipedal robots capable of chasing the enemy through the jungle: this is the theme of the Australian sci-fi film Monsters of Man (2020).