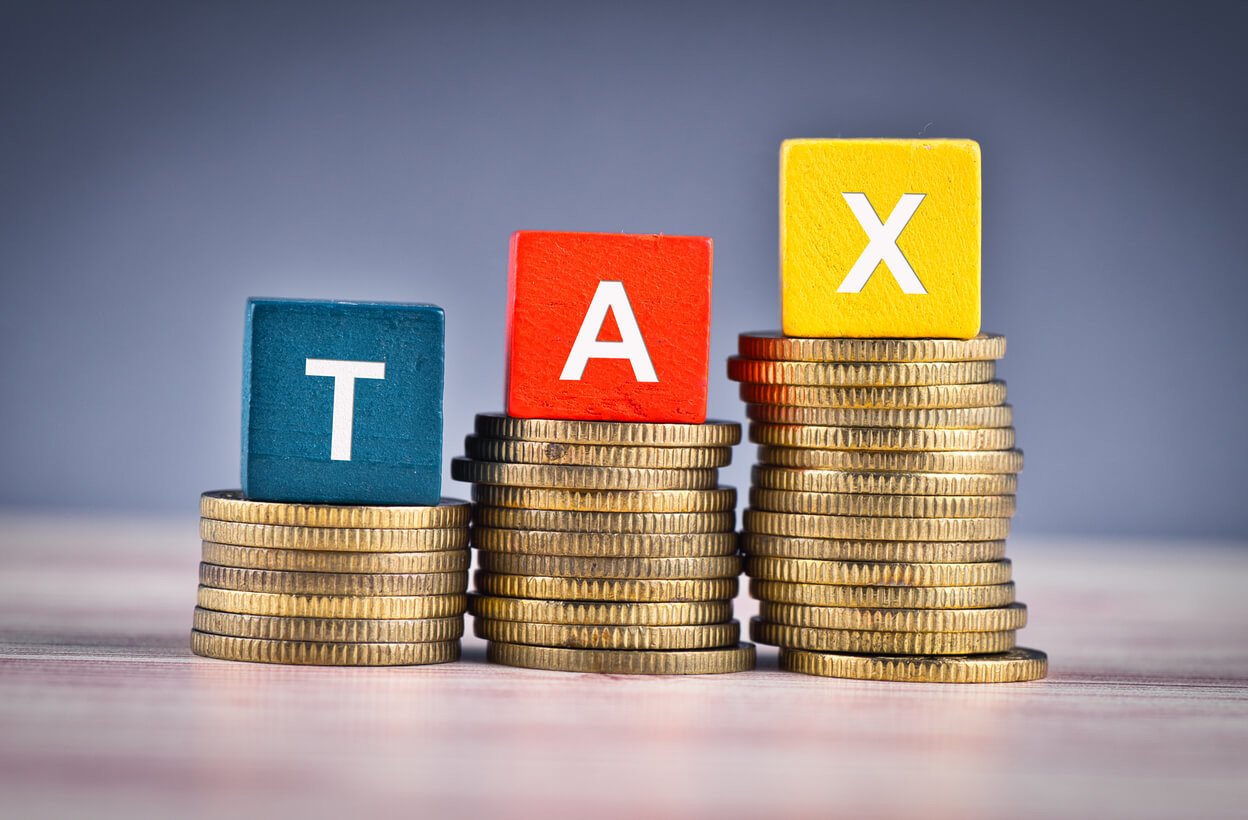 U.S. holders of stocks and cryptocurrencies should brace themselves for another tax hit, with House Speaker Nancy Pelosi saying a “wealth tax” – a levy on unrealized capital gains – is on its way to Congress as soon as this week after a deal on a spending plan is reached in the House.

On CNN, she spoke of the need for a “wealth tax” to tax American “billionaires”, while ensuring that “American businesses” are not left behind.

This “wealth tax” is part of a series of measures to fund President Joe Biden’s spending. These measures also include the much-criticized crypto infrastructure bill. According to CNN, Pelosi said a plan on the bill is expected next week, and the news outlet added:

“The Democrats’ goal is to vote Wednesday or Thursday on the infrastructure proposal and present it to President Biden, according to an anonymous source.”

But as lawmakers pressed key amendments to the bill, the government appears to be revisiting the idea of designing its “wealth tax” around the notion of unrealized capital gains – increases in the value of assets held by investors.
These only become “realized” when an investor sells an asset for more than they paid for it. Currently, in the case of cryptocurrencies, the price of an asset at the time of purchase and at the time of sale in fiat currency counts toward the tax. But a tax on unrealized capital gains could change all that if it also applied to crypto assets.

Treasury Secretary Janet Yellen also told CNN that the proposal was “under review by Senate Finance Committee Chairman Ron Wyden” and would “impose an annual tax on unrealized capital gains on liquid assets held by billionaires.”

Yellen began talking about the notion of taxing unrealized gains in January of this year, before her appointment. Perhaps even more concerning for cryptocurrency holders is that Wyden is also an advocate of this measure, and has raised the possibility of imposing such a tax as early as 2019.

Neither Pelosi nor Yellen have explained exactly how the tax might work, nor have they hinted at its rate. But rumors suggest that unrealized gains would be “taxed at the same rate as all other income” – up to 37 percent.

The tax could be based on a “mark to market” methodology, which measures the fair value of assets whose value can fluctuate over time, which most likely includes cryptocurrencies.

Economic analyst and crypto expert Alex Krüger took issue on Twitter, writing that taxing unrealized capital gains “could be the dumbest idea of 2021.” He called it an “ill-conceived solution,” and wrote:

“That’s how markets crash. Find another way to better tax the rich who hide their profits behind corporations.”

In theory, this could be applied to the value of an asset such as a house or unsold shares. In the crypto world, the plans have not failed to draw derision, with @punk6529 wryly noting:

“Checkmate for the billionaires. They will never find a way around this brilliant plan.”