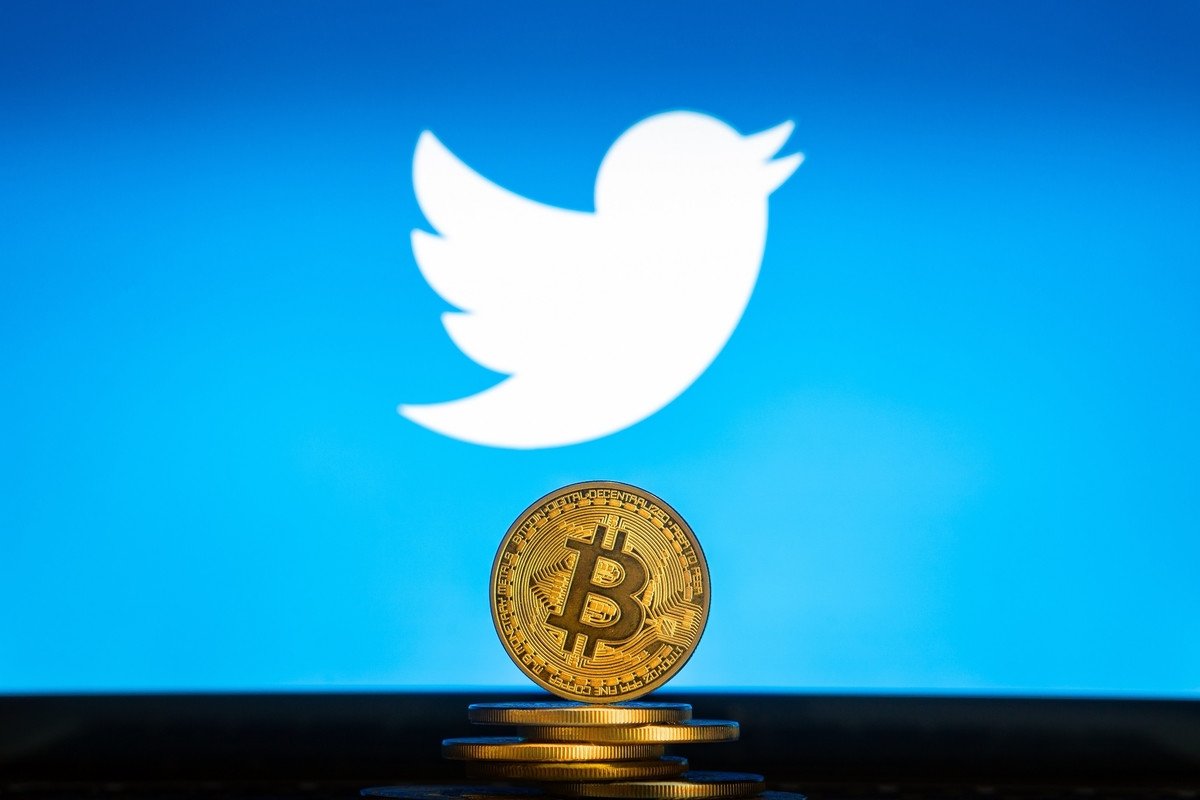 Social media giant Twitter is launching a “new team focused on crypto, blockchains and other decentralised technologies”, said the woman chosen to lead it.

The team will be called Twitter Crypto, and at its head is Tess Rinearson, who previously worked at payments provider Interstellar and also at Tendermint, where she helped develop the Tendermint Core consensus mechanism.

In a message on Twitter, Rinearson said her team’s work would “include” and “go beyond cryptocurrencies.”

“We will explore how we can support the growing interest of creators in using decentralised applications to manage virtual assets and currencies, and support their work and communities. In the longer term, we will explore how ideas from crypto communities can help us push the boundaries of what is possible in terms of identity, ownership and more.”

Rinearson’s team will also be responsible for “shaping the future of decentralised social media”.

But the integration of crypto into Twitter’s business didn’t just fall out of the sky. This latest announcement appears to be part of a coordinated and consistent strategy by founder Jack Dorsey to create a central, crypto-focused business unit. Here’s how Twitter got to where it is today:

In 2019, Square Crypto, run by Jack Dorsey hired its first crypto manager – former Google product management expert Steve Lee.
– Rinearson has talked up the concept of “decentralised social media” – an idea Dorsey has been pursuing since December 2019, when he launched the Bluesky project.
– Buying bitcoin (BTC) is also part of the company’s strategy – unsurprising given how Dorsey has repeatedly reiterated his belief in BTC. Last year, Square bought about $50 million worth of bitcoins.
– In February and July 2021, there was more activity: first, Dorsey and rap megastar and entrepreneur Jay-Z announced that 500 BTC would be made available to a fund to finance the development of BTC.
– Second, the Massachusetts Institute of Technology (MIT) revealed a plan to fund the development of BTC; Dorsey is among the project’s star investors with an initial $4 million.
– In July this year, Square confirmed that it was trying to build a hardware Bitcoin wallet with the aim of “making Bitcoin custody more accessible”.
– Also in July, Dorsey told investors that BTC would be an “important part” of the company’s future, explaining that he planned to integrate the cryptocurrency into existing Twitter products and services.
That same month, there was also talk of decentralised finance (DeFi): Dorsey said a new business team would “focus on building an open platform for developers with the sole purpose of making it easier to create custody-free, permissionless, decentralised financial services”.
In August, the Twitter boss hired a manager for Bluesky and strengthened his team around the Square hardware wallet.
And last month, Twitter announced the rollout of the tips feature, which builds on the Lightning Network developed by Strike to allow users to send and receive bitcoins.

“Twitter Crypto will underpin all of this work, and serve as a ‘centre of excellence’ for all things blockchain at Twitter.”

She also called on crypto experts looking to work with Twitter to come forward, writing, “We will be hiring for engineering and product roles. If this sounds exciting to you, please get in touch!”