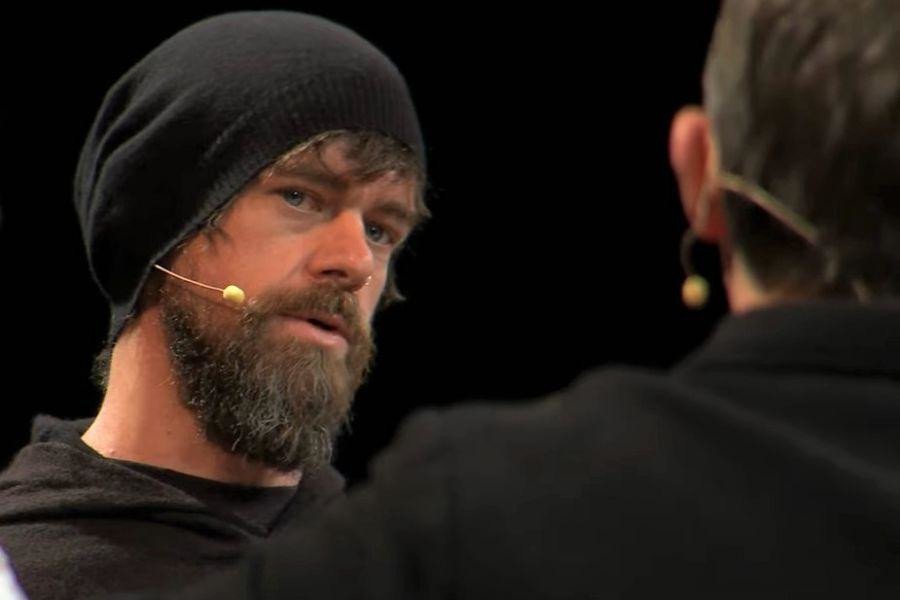 The co-founder and CEO of Twitter , Jack Dorsey , confirmed he was leaving his role of CEO of the social media platform.

“I want you to know this was a personal decision and for me to take responsibility for it,” Jack Dorsey said in an open letter to Twitter employees.

He added that he viewed companies “run by their founders” as having “one point of failure”, and said he had “worked hard to ensure that this company could break away from its foundation and of its founders. “

He also confirmed that CTO Parag Agrawal becomes CEO of Twitter effective today, while Bret Taylor becomes chairman of their board.

Dorsey’s resignation as CEO was reported by CNBC before it was officially announced, while Reuters and Bloomberg also provided details on the matter, all citing anonymous sources “familiar with the matter”.

Twitter stock trading has been halted by the New York Stock Exchange due to an upcoming announcement from the company. Before the trading halt, Twitter stock was up 3.42% for the day.

Besides his role at Twitter, Jack Dorsey is also CEO of the payments company Square , which has been active in the adoption of Bitcoin (BTC).

Jack Dorsey is known to be an advocate of Bitcoin, which he often refers to as the “native currency of the Internet”.

The entrepreneur said at the Bitcoin 2021 conference in Miami last June that if he wasn’t working at Square or Twitter, he would be working on Bitcoin.

Twitter’s new CEO Parag Agrawal has yet to officially comment on Bitcoin, but has shown interest in decentralizing social media networks in the past.

In 2019, he was in charge of the Twitter-funded initiative known as Bluesky , which Jack Dorsey said was to “develop an open and decentralized standard for social media.”

Agrawal joined Twitter in 2011 as an engineer, and has served as the company’s technical director since 2017.

Meanwhile, Bret Taylor, the new chairman of Twitter’s board, is the current president and chief operating officer (COO) of enterprise software company Salesforce .

In her letter, Dorsey claimed about Taylor that he’s someone who “understands entrepreneurship, risk taking, large-scale business, technology, product, and he’s an engineer.”

Taylor commented on cryptocurrencies in 2019 at an event hosted by the Global Blockchain Business Council, where he said that “the last decade has been very interesting for blockchain technologies and cryptocurrencies.”

“Blockchain is an ideal technology for delivering customer value that spans multiple businesses and organizations,” Taylor said at the time.