Twitter: a Briton arrested for hacking personalities accounts in 2020 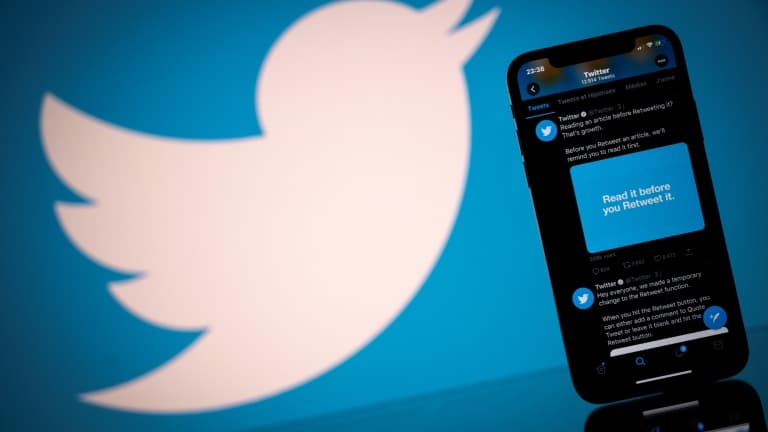 Spanish police have arrested Joseph O’Connor, a Briton accused of participating in the hacking of 130 prominent Twitter accounts in 2020. His arrest was made at the request of the United States.

Joseph O’Connor, 22, has been indicted by federal justice for his role in this major attack, which targeted the accounts of Joe Biden, Barack Obama, Elon Musk and Bill Gates, among others. “In addition to the Twitter attack on July 15, 2020, O’Connor is indicted for computer intrusions related to the takeover of TikTok and Snapchat accounts”, as well as “online harassment of a minor victim” , specifies the US Department of Justice in a press release.

Twitter was the target of a particularly troublesome attack last summer, given the visibility of the hacked accounts. A message asking subscribers to send bitcoin to an address was displayed on the accounts of these celebrities. According to the investigation, the scam earned the hackers a total of $ 100,000.

Twitter, whose image had been badly tarnished, had explained that the cyberattack had targeted a handful of employees via a phishing operation by phone in order to obtain their credentials and access the hacked accounts.

Justice was quickly escalated to three young pirates: Graham Clark, an American then only 17, Mason Sheppard, a 19-year-old Briton, and Nima Fazeli, a 22-year-old American. After pleading guilty, the former, considered the mastermind of the attack, was sentenced in March to three years in prison.

Microsoft Exchange cyberattack: China denies being responsible and criticizes the US

Cyber attack in the United States: Russia accused of being responsible

The First «Flying Motorcycle» Is Already Available For Pre-Order