The price of Bitcoin soars by more than 9%… Thanks George Soros! 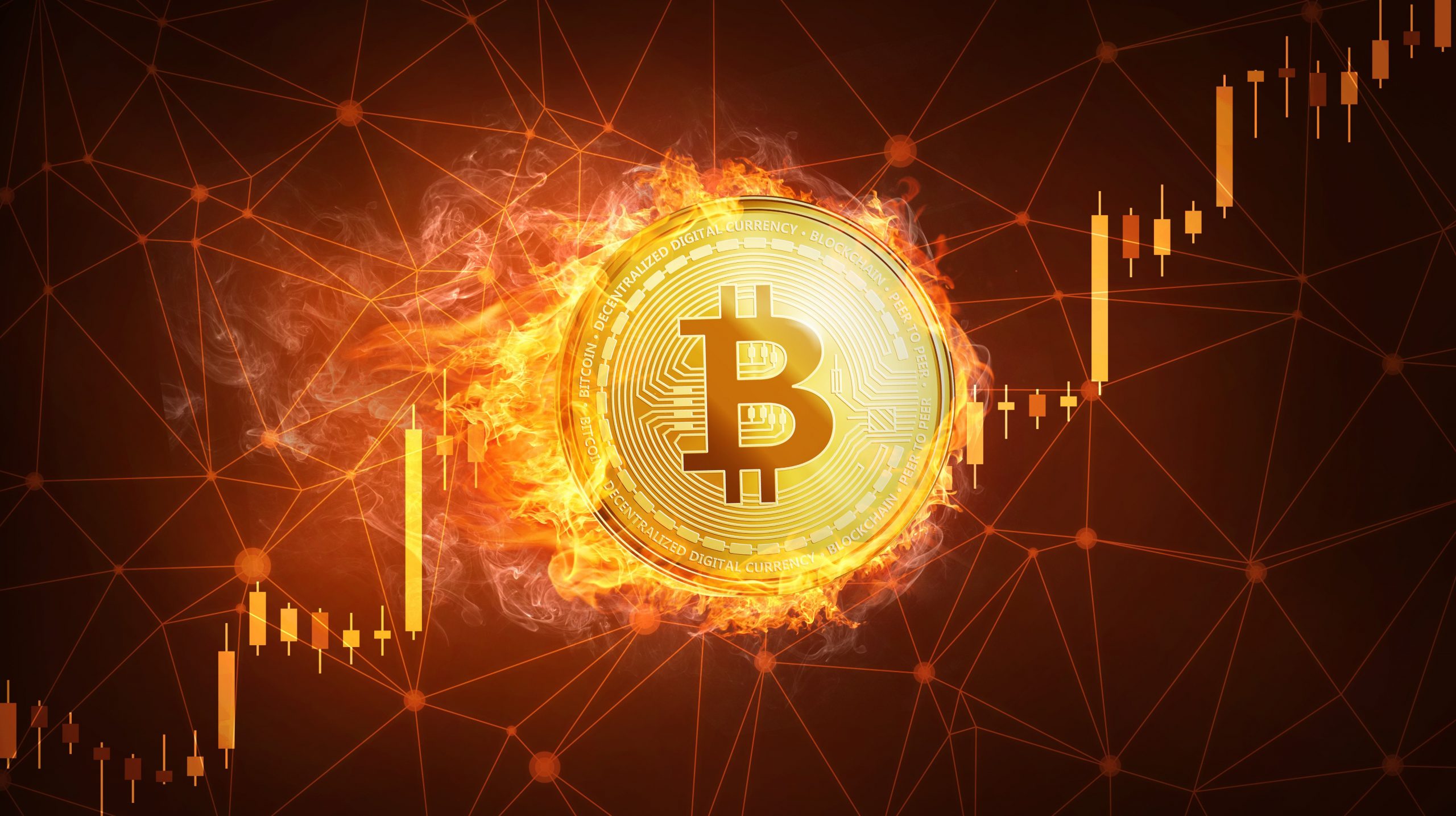 The price of Bitcoin has just jumped more than 9% in 24 hours.

One of the main reasons? Billionaire George Soros’ investment fund has just officially announced that it has started trading Bitcoin. Not surprisingly, this masterful admission of confidence has caused a very positive reaction on the BTC price!

The news came from Dawn Fitzpatrick, the CEO and Chief Investment Officer at Soros Fund Management. She spoke on Tuesday 5 October 2021 at the Bloomberg Invest Global Summit. During the interview, she said about Bitcoin:

“We own some corners – not many” Dawn Fitzpatrick, CEO and Chief Investment Officer at Soros Fund Management

In fact, the investment fund has been interested in cryptocurrencies since 2018. It wasn’t until the summer of 2021 that Dawn Fitzpatrick gave her traders the green light to get into the Bitcoin market.

It may only be “a few corners”, but this official position of Soros Fund Management is far from a detail. We’re talking about an investment fund founded in 1992 that now manages more than $70 billion. It is the second largest investment fund in the world after BridgeWater Associates.

So it’s clear that Soros Fund Management is a strong new supporter of Bitcoin. Their stance in favor of Bitcoin further establishes the credibility of the world’s largest crypto asset. It is also an admission of confidence in the cryptocurrency field in general.

Soros Fund Management’s announcement has given a boost to the price of BTC At the time of writing, Bitcoin is trading above $54,500. This represents an increase of more than 9% in the 24 hours since Dawn Fitzpatrick’s announcement.

Yesterday we mentioned 3 reasons why Bitcoin is likely to rise nicely by the end of the year. The news from Soros Fund Management seems to be a fourth strong argument!