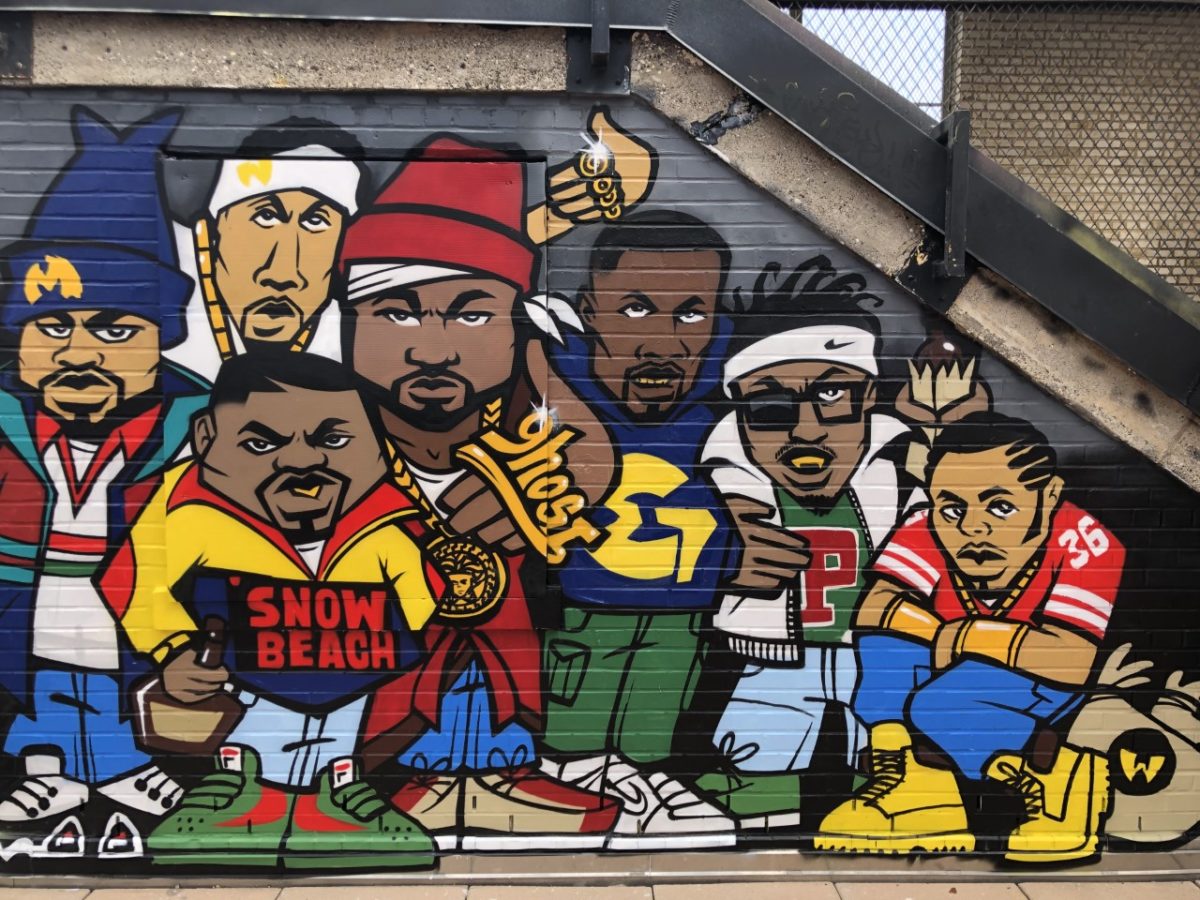 Eldiablo is what we call a jack-of-all-trades artist. Author of the cult series Les Lascars and Les Kassos, of the comic strip Wesh! Caribou, he has also collaborated with Fluide glacial, Psikopat and expresses himself as well through his sculptures, paintings or scripts.

Familiar with cryptocurrencies since 2017, the French artist recently released on OpenSea his first NFT series named Cryptoviru$. Cryptonews wanted to know more about the motivations behind this move into digital art via non-fungible tokens.

What was the trigger to take the step and create your first NFT?

I was contacted by SwissCryptoCat, a gallery owner who produces NFTs. He was looking for artists to set up an online gallery with NFTs; the timing was perfect. He took care of the technical part that I don’t master, which allowed me to concentrate on the artistic part.

Why did you choose the Coronavirus theme?
It is precisely because we are all saturated by the virus that I wanted to have fun with this theme. Like many people, this crisis has ended up obsessing me, so I chose to do something positive with the negative.

Beeple sold an NFT for almost $70 million, recently there was talk of the famous Sotheby’s selling monkey drawings in NFT for $24 million.

Was the monetary aspect a motivation to make NFTs?

I would be lying if I said it wasn’t. I never make money. I never make money my main motivation, which remains the artistic process, but I am not one of those artists who do not consider that the monetary aspect is important for an artist. I have the chance to live from my art, from my different activities, so I will not wait after the sale of my NFT to live.

Why did you set a purchase price of 2 ethers?

It’s almost $6,000 USD as we speak, which is far from a price that is accessible to all crypto exchanges.
It’s true that it’s a high price, but it’s assumed. To mark the occasion, for this trial run with the NFT, I wanted to make a first series at a high price, not necessarily in the hope that they take very quickly takers (it is perhaps the following series that will seduce the public first) but so that the potential buyer is aware of buying something rare: The very first NFT series of the artist. In the same way that my Baston de regards comic board will never go for less than $40,000, while all the others are very affordable (less than $500 on average). In the same way, the other NFT series I plan to create will be much more affordable.

What will be the next themes?

I don’t know yet, but there are a lot of topics that interest me. I follow closely all the new forms of thinking, these new ways of approaching the world that we have seen emerge in recent years, whether it is conspiracy, survivalism, the Me Too movement or collapsology.

Where can we see your NFTs?

On OpenSea of course, but we’re also looking at SwissCryptoCat to have them in their virtual gallery.

Do you see the explosion of NFTs in the last few months as a fashion or on the contrary as the advent of a new artistic paradigm?

Of course there is a kind of fever around NFT, a fashion phase, but I think that with time, we will see a normalization. At the moment, we are still in the process of discovering these strange objects that are the NFT. It’s a little unsettling to think that some people spend a lot of money on animated GIFs, for example, that everyone can have for free on their computer. I totally understand the reticence that can exist concerning the notion of digital property. Why pay and become the owner of an NFT that everyone has access to for free? That’s the question I don’t have a definite answer to yet.

Do you look at the work of other artists who make NFT?

Yes, I am very attentive and curious about the work of others and there are artists who manage to use NFT as a real means of expression. I think in this case of M3duse who makes NFT works with modeling clay. I also like very much the work of Christophe Cholleton aka Peuca1972 on OpenSea. I try to keep up with the latest trends via a community on Discord.