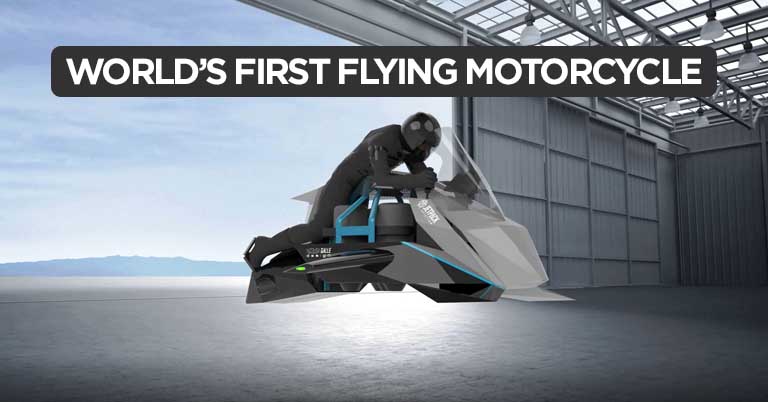 Aviation launched pre-orders for the futuristic craft just weeks after a series of successful tests.

With an exceptional machine at an exceptional price: the Recreational Speeder will be aimed at a particularly wealthy clientele since the price of the base model has been set at 320,000 dollars! And again, this is just the “mainstream” Speeder; a second model, the Military / Commercial Speeder, will be aimed at accomplished pilots, with undoubtedly even more stratospheric price levels!

The Recreational Speeder can fly at a maximum speed of 96 km / h, and this for … barely fifteen minutes. It’s not much (especially at this price) and Jetpack Aviation frankly doesn’t suggest that this miserable range will see any improvements in the near future. The Military / Commercial model can reach a top speed of 240 km / h, but here again, it will have to be content with a weak range (between 10 and 22 minutes).

The first deliveries should take place in 2023 (a three-year postponement of the initial date) … if by then the machine obtains all the necessary flight authorizations. The FAA has reportedly already given its approval, but the range of flight constraints relating to this clearance is not yet known.

Everyone wants a Bitcoin ETF – BlockFi joins the race