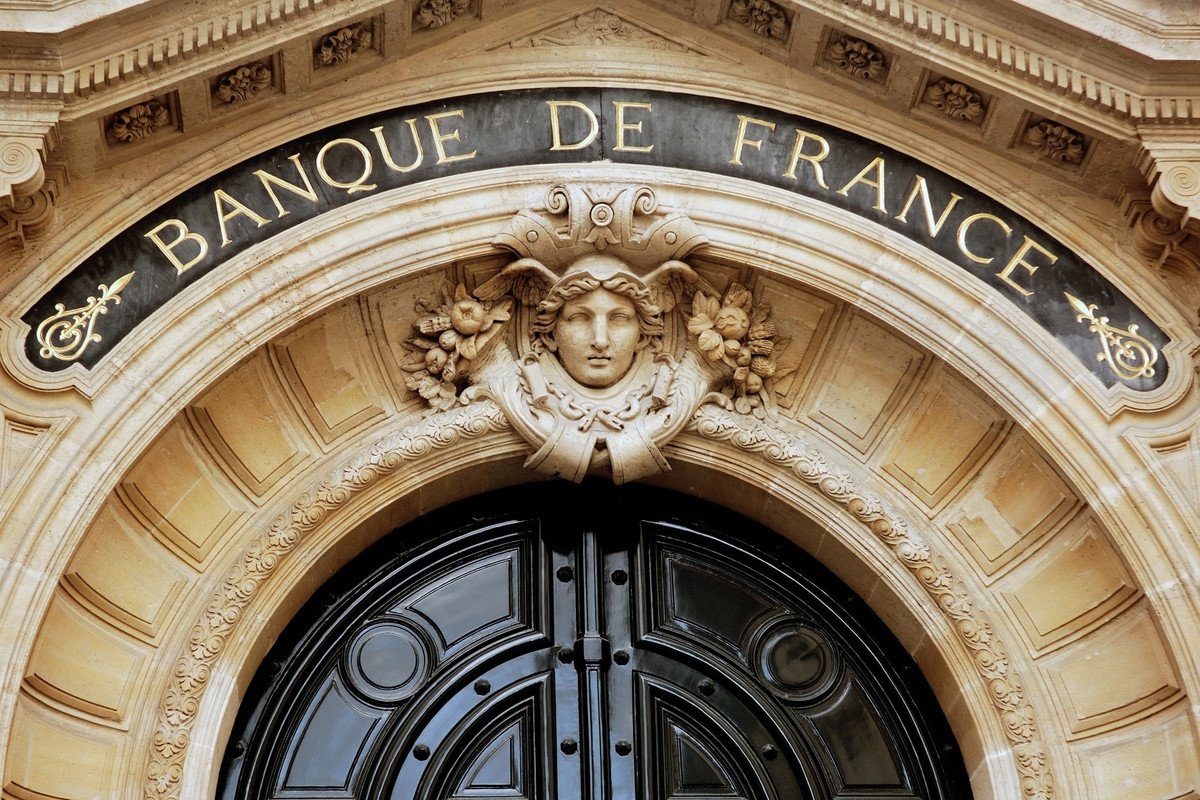 The Bank of France has unveiled the results of its experimental program to use central bank digital currency (CBDC) for the exchange and settlement of tokenized government bonds, potentially paving the way for the technology to be rolled out to the country’s debt market.

According to the bank, the experiment confirmed that blockchain technology can handle post-trade market operations in CBDC, “subject to further testing with real volumes.” It could also provide the data needed to perform a quantification of the potential efficiencies and cost savings that a blockchain-based infrastructure could offer the securities industry.

“Blockchain platforms can coexist and interoperate with existing settlement platforms,” according to Euroclear. Central securities depository (CSD) functionality “can be operated on a permissioned blockchain environment while fully respecting control, confidentiality and privacy rules.”

However, before considering the use of a blockchain platform in production, it is still necessary to run real-world performance tests.

The initiative was launched by Euroclear, the Belgian financial services company, which used a system designed by U.S. technology giant IBM.

Nearly 500 institutions participated in the trial, including primary dealers and custodians active in the French market, Euroclear said in a report summarizing the project’s results. They include BNP Paribas and BNP Paribas Securities Services, Crédit Agricole CIB, Britain’s HSBC and Société Générale.

The objectives were to test and evaluate whether a wide range of post-trading functionality could be executed on blockchain, to identify the added value of the technology and CBDC for the capital markets from a user perspective, and to determine potential next steps.

The “proof-of-concept” experiment was conducted in a test environment in which CBDC tokens and obligations assimilables du Trésor (OATs) – government bonds issued by the French Treasury – were natively launched on a blockchain ledger, the report said. The banks involved acted as OAT market participants and custodians, to perform simulated securities trading operations.

During the experiment, the French business daily Les Echos commented that the Banque de France “continues its experiments supported by the precursor of the future digital euro,” referring to the efforts of the European Central Bank (ECB).