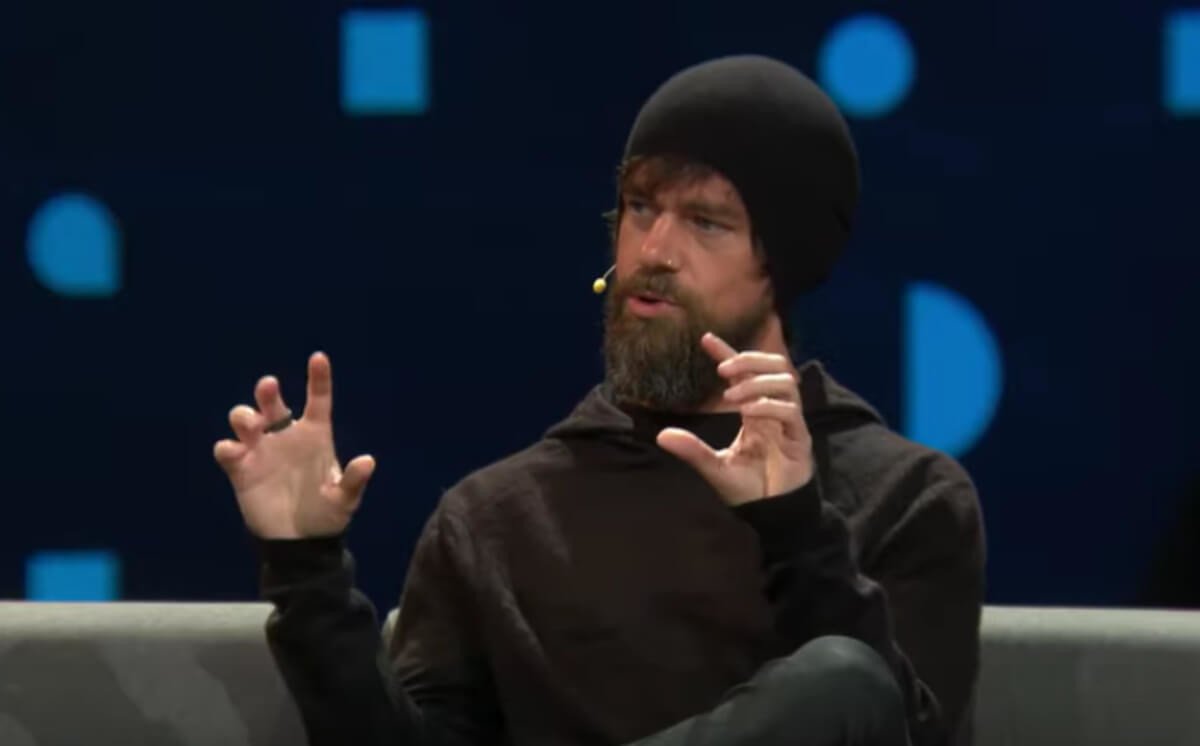 Jack Dorsey , ex-CEO of Twitter and current CEO of payments firm Block (formerly Square ), has gone on the offensive again, criticizing Ethereum (ETH) and other altcoins for being centralized and controlled by interest venture capitalists (VCs).

“I am not anti ETH. I am against the lies of centralization and venture capitalists, the single points of failure of a system and the half-truths of companies,” said Dorsey, a Bitcoin supporter ( BTC), when asked about problems with the crypto space’s second-largest project and the larger universe dubbed “Web3” by supporters.

He added: “If your goal is to be ‘anti-establishment’, I promise you it’s not Ethereum. Don’t take my word for it! Just look at the fundamentals.”

“I only care about foundations that are decentralized, secure, private and without a single point of failure. And I’m focusing on that,” Dorsey said.

Jack Dorsey’s tweets from the evening follow a feud which, a day earlier, involved himself, Chris Dixon , partner of venture capital firm Andreessen Horowitz (a16z), Elon Musk , boss of Tesla , as well as several prominent members of the Bitcoin and Ethereum communities.

The same group of billionaires are once again at work, and Marc Andreessen , co-founder of a16z , who has watched the attacks on his company from behind the scenes, has decided to block Dorsey on Twitter.

Soon after, members of the Bitcoin community attempted to comfort the former Twitter CEO, MicroStrategy CEO Michael Saylor, saying that “it makes it all the easier to focus on Bitcoin.”

“Indeed, I guess it’s time to get back to work on Bitcoin,” commented Jack Mallers , founder and CEO of the popular Bitcoin wallet, Strike .

The differences over decentralization and venture capitalists have also stirred waves outside the cryptosphere, and have been mentioned on mainstream media ranging from the New York Times to Bloomberg.

The Twitter feud exposes “a deep internal disagreement over the direction of crypto” between Bitcoin evangelists and some of the crypto industry’s “richest investors”, the New York Times noted in its coverage.

Meanwhile, some leaders in the crypto industry also took the opportunity to reiterate that venture capital is not a prerequisite for the successful launch of a Web3 project.

“If you’re a founder starting your journey to help build Web3, remember this: You don’t need venture capital,” wrote Kris Marszalek , founder of Crypto.com . He added that while it is “a more difficult path,” it is a path that “doesn’t require you to sell your soul.”