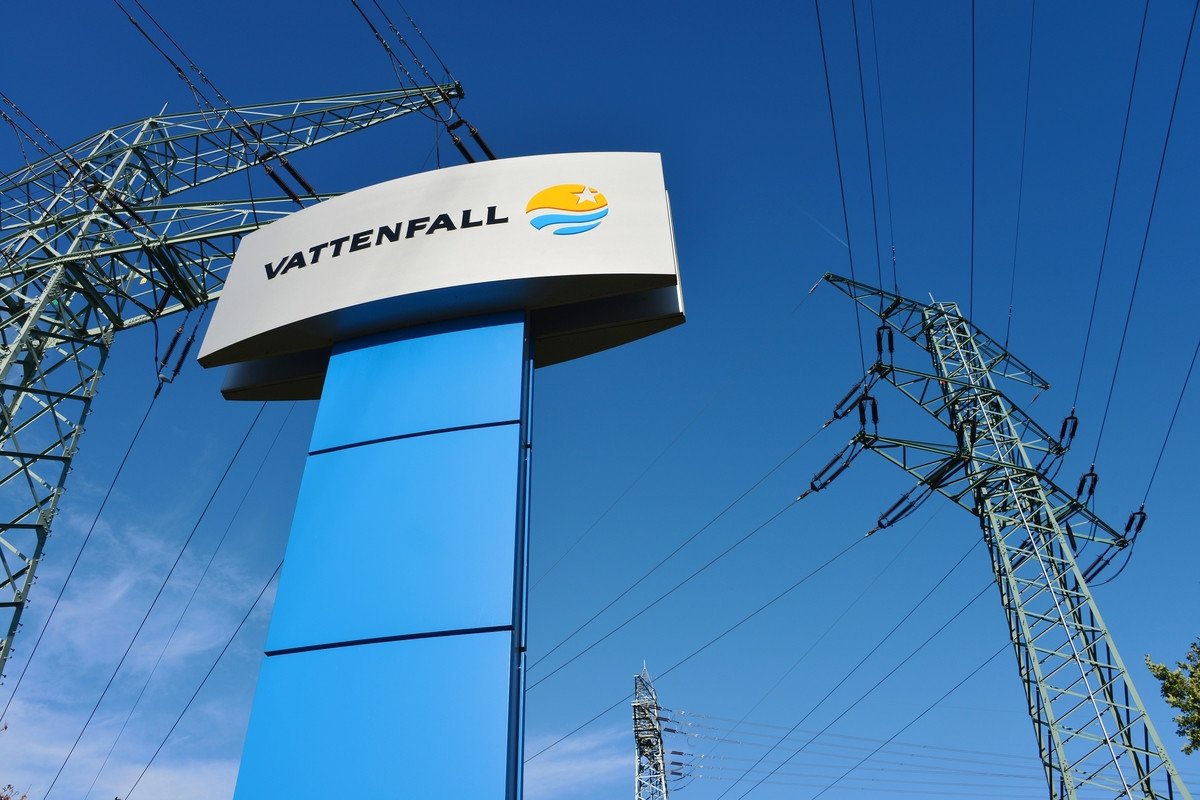 A joint statement by the Directors General of the Swedish Financial Supervisory Authority and the Swedish Environmental Protection Agency called for a total ban on the mining of cryptocurrencies, such as Bitcoin (BTC), in the European Union.

At the same time, the Swedish state-owned electricity company is defending mining, claiming that it has the potential to balance the load of electricity grids.

According to the statement, miners are keenly interested in the Nordic region because of the access to renewable energy in the region. It says this is not in Sweden’s interest, as the country “needs the renewable energy targeted by crypto-asset producers for the climate transition”, as well as for its ability to meet the goals of the Paris climate agreements.

“Energy-intensive crypto-asset mining should therefore be banned,” the statement continues, while calling the “social benefit” of digital assets “questionable.”

In conclusion, the statement calls on the EU to ban proof-of-work based mining across the region as a “first step” :

“A ban on proof-of-work mining in the EU could be an important first step in a global shift towards greater use of more energy-efficient mining methods. It would also mean that our renewable energy is used as efficiently as possible to support the transition to climate neutrality.”

The statement by the two government bodies has also received a lot of attention in the Swedish media, with the Swedish broadcaster SVT organising a discussion on the subject, and op-eds for and against the proposal being published in several local newspapers.

Crypto mining as a tool

As Swedish state-owned power company Vattenfall has pointed out, cryptocurrency mining is not necessarily a problem and can even be a solution to some of the challenges faced by energy producers.

Speaking to SVT, Henrik Juhlin, head of physical energy management at Vattenfall, said that mining is an ideal way to balance the load on power grids, especially when power supply varies. This is the case in Sweden and other countries that rely on renewable energy sources such as wind and solar.

“Miners can both reduce and increase their energy consumption. They can function as a buffer, so to speak, for energy production,” said Juhlin.

Moreover, the Vattenfall representative went so far as to say that banning mining in the EU could have the opposite effect to what policymakers want. Indeed, global carbon emissions would be likely to increase further if mining took place in parts of the world that rely on, for example, coal rather than renewables, Juhlin said.

The ongoing debate in Sweden was first brought to the attention of the cryptosphere by Eric Wall, chief investment officer of crypto hedge fund Arcane Assets: he said that Vattenfall has rejected the proposal to ban mining put forward by the financial regulator and the Environmental Protection Agency.

“Their position is that it actually strengthens the power grid, not that it weakens it,” Wall said:

“I will not spend another hour on this topic until the participants in the discussion recognise that this is a multi-faceted issue with pros and cons that require a thorough level of analysis before a clear-cut position is taken,” said the investor.