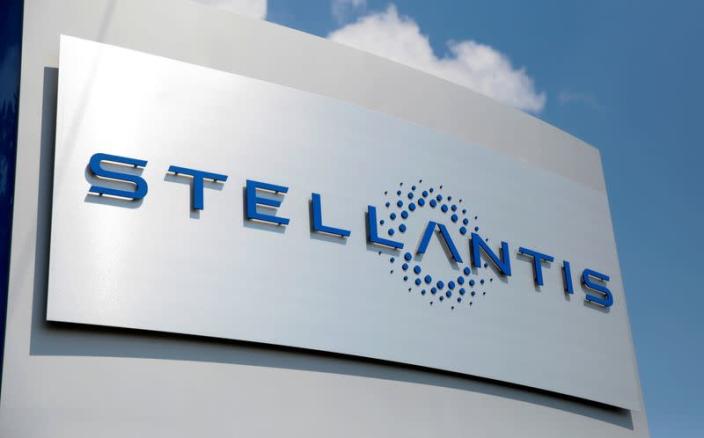 The French auto group will buy First Investors for around $ 285 million. “A unique opportunity that will allow Stellantis to offer its customers and dealers a full range of financing solutions,” said CEO Carlos Tavares.

Stellantis was the “only major automaker currently operating on American soil without a captive of auto finance”. This is no longer the case. The group born from the merger of the French group PSA and the Italian-American Fiat-Chrysler group has announced that it will buy First Investors, a specialized finance company “of the first rank in the United States”, for approximately 285 million dollars .

Stellantis has reached an agreement with a group of investors to acquire F1 Holdings, the parent company of First Investors Financial Services Group. “This transaction marks an important step in Stellantis’ sales financing strategy in the US market,” said Carlos Tavares, CEO of Stellantis.

“Direct ownership of a financial company in the United States is a unique opportunity,” he explained. This “will allow Stellantis to offer its customers and dealers a full range of financing solutions, including consumer loans, leases and short and medium term inventory financing”.

According to Carlos Tavares, the automotive group will thus “constitute a captive of American financing to support its sales”. This acquisition should enable it to generate additional income and retain customers. The cash transaction is expected to be completed by the end of this year.

Founded in 1988, the Texas-based company First Investors claims more than 500,000 customer financings for car purchases. Its CEO, Tommy Moore, explained that the company was expanding its product line to support Stellantis sales.

Support the dynamism of the American market

Despite the semiconductor shortage that forced it to slow down production, strong demand in the US market at the end of the third wave drove prices, and margins, up. Six months after the merger of PSA and Fiat-Chrysler, the new Stellantis group has thus posted better results than expected. The acquisition of First Investors should support its dynamism in the United States.

With a stake: the conversion to electric cars. On the American market, as on the European market, Stellantis is counting on the end of thermal engines to stick to the ambitions of governments to decarbonize the automotive sector. Across the Atlantic, the group estimates that 35% of its sales will be fully electric models in 2030. To meet this demand, it should announce the construction of gigafactories of batteries.

The Helenis Foundation invests in an emblematic Montpellier town house