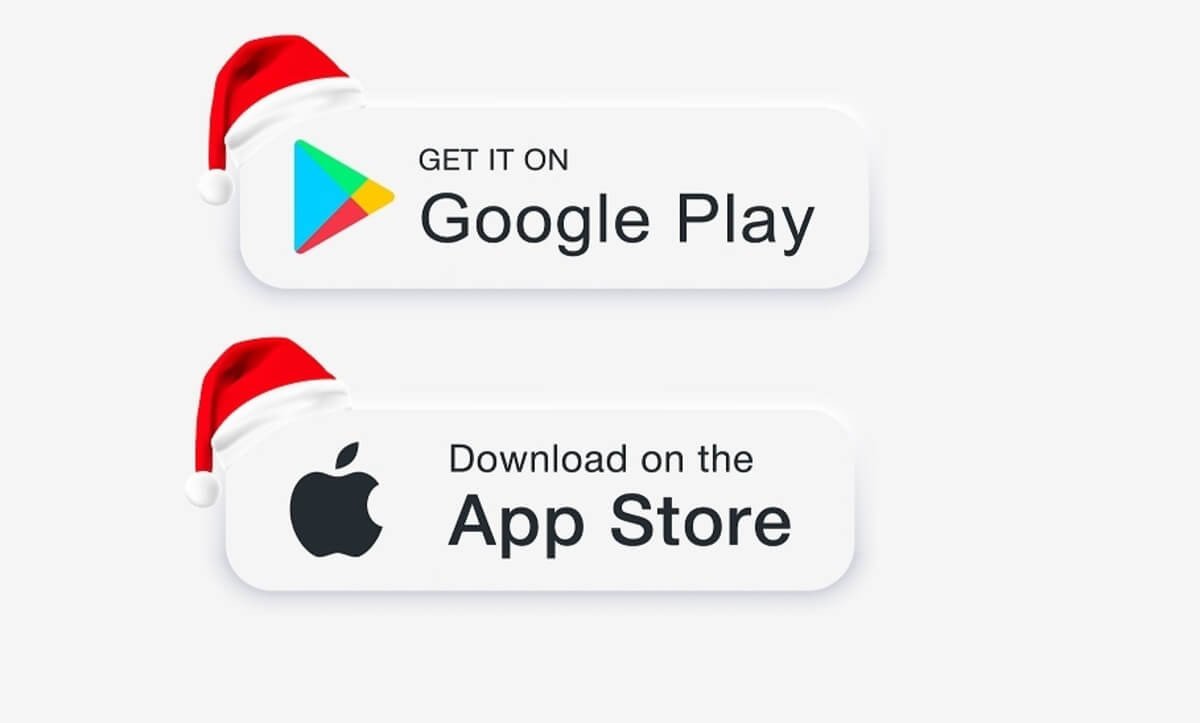 South Korea’s gaming regulatory authority has decided to extend its ban on crypto and blockchain games to Google Play and Apple Store . The regulator has indeed warned developers that they must remove the corresponding titles from the two platforms.

As reported last month, the Game Rating and Administration Committee (GRAC) reiterated its position that games that feature redeemable non-fungible tokens (NFTs) cannot receive age-appropriate licenses – effectively preventing them from being licensed. to be distributed in the country.

Other blockchain securities have also been banned if they use tradable cryptocurrencies. South Korea’s gambling laws are among the strictest in Asia, and the government views NFT and play-to-earn titles as a form of speculation.

Some developers have tried to get around GRAC’s decisions by posting their titles directly to the Google Play Store and Apple’s marketplace.

But this week, according to Hanguk Kyungjae, the GRAC announced that it would oppose this move and require companies to apply for authorization before publishing their titles on Google and Apple’s platforms.

App markets will also be asked to block games that require in-app purchases.

GRAC set the tone for its crackdown in 2019 when it refused to give a rating to Infinity Star, a game created by national developer NodeBrick . The body claimed that using NFT in the game was the main reason for its decision, which has since been confirmed in numerous legal battles.

In 2019, critics claimed that the GRAC had “sentenced the national blockchain games industry to death.”

The developers have responded by launching most of their titles overseas but remain keen to gain a foothold in the lucrative domestic market.

The major players in the industry have said to Cryptonews.com an easing of the position of the GRAC was likely in the future – but there seems to be little evidence of this so far. Optimists are hoping the next government will take a more lenient stance as South Korea is due to go to the polls for a general election next spring.

GRAC’s stance means that titles like Axie Infinity (AXS) cannot be downloaded in South Korea, despite their huge popularity elsewhere in Asia.