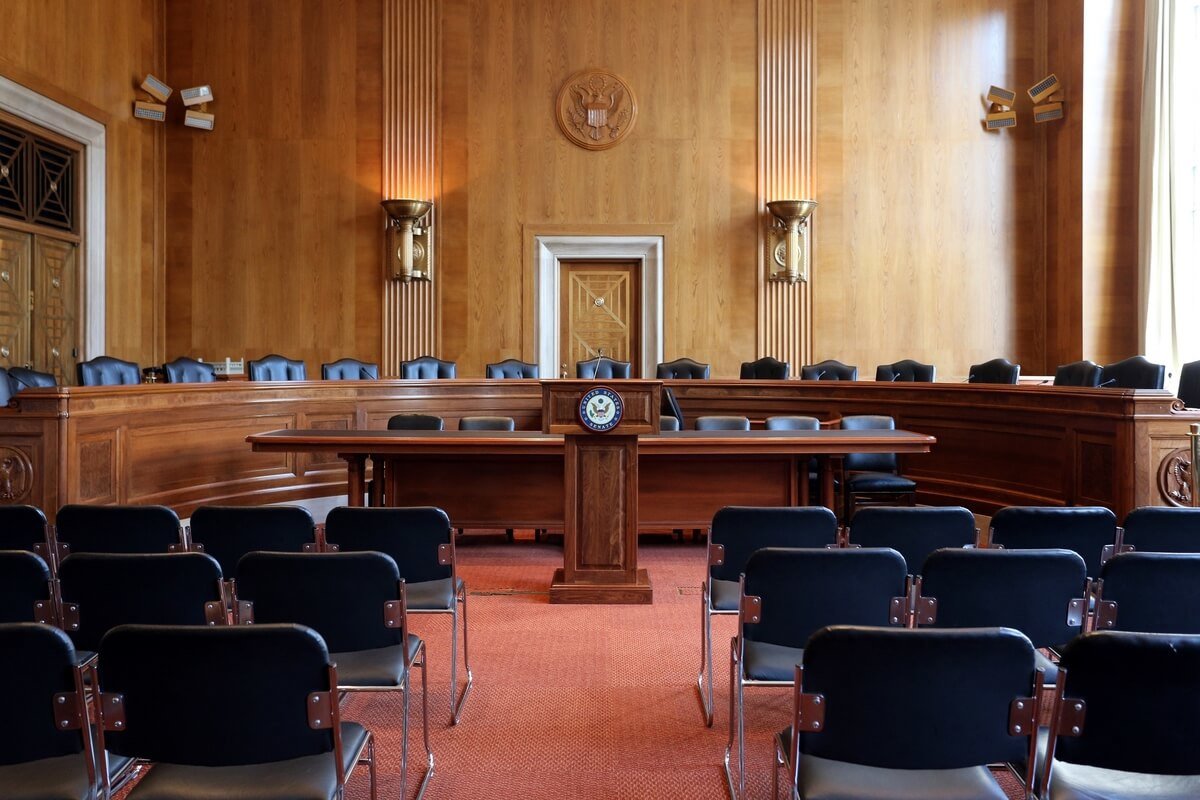 “Several crypto industry CEOs” will be summoned to a parliamentary hearing in the United States next month, according to the Blockchain Association , an industry group representing many players in the country.

In a series of tweets , the association’s director of government relations Ron Hammond said CEOs will speak at a “hearing” that “will cover a variety of topics” – including stablecoin regulation and policies relating to decentralized finance (DeFi).

The hearing is an initiative of the House of Representatives Financial Services Committee (chaired by MP Maxine Waters ). According to the agenda, the committee will meet on December 8 for “a hearing whose theme will be” Digital Assets and the Future of Finance: Understanding the Challenges and Benefits of Financial Innovation in the United States “.

Hammond noted that since this would be a full committee hearing, observers could “expect a wide range of expertise” from politicians, but did not indicate which CEOs would be. present.

He claimed that stablecoins have been “the dominant subject of crypto politics in recent months”, noting that lawmakers are “currently grappling” with whether tokens tied to fiat money are “deposits bank or not “and feared that they could” cause a bank rush. “

Regarding DeFi, he added that “many critics of the industry” are now sounding the alarm bells in Washington, although “the industry itself is very complex and everyone in [Capitol] is trying to do better. understand the question. “

He added that four other agenda items had been tabled, namely:

The director of government relations added that “there are a lot of supporters of the crypto industry” in Washington and urged those who “hope to convince a wider audience” to heed the intricacies of the critics’ arguments, as well as the concerns of “those who still hesitate.”