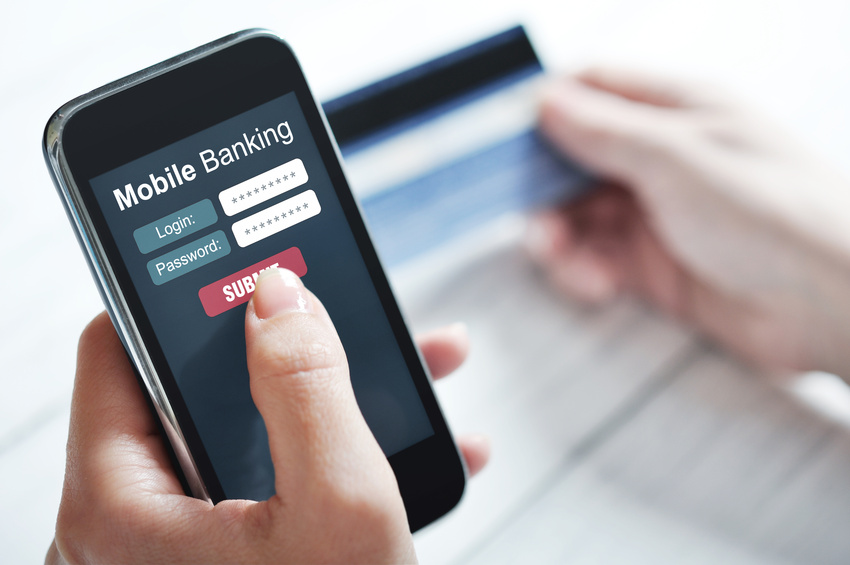 Xerfi has just published a study under the title: “The strategies of digital banks to reconcile attractiveness and profitability – Business model and conquest levers for profitable growth by 2023”. Three questions for its author Aurélien Vernet, researcher at Xerfi.

What is the situation of digital banks in France?
Their commercial success cannot be denied. By the end of 2020, the forty digital banks (online banks, mobile first banks and neobanks) identified by us had attracted more than sixteen million users in France (compared to four million customers in 2014). This dynamic is linked to the players’ offensive customer acquisition strategies (welcome bonuses, promotional offers, attractive prices, etc.) but also to the development of switching (switching from one bank to another) and especially multi-banking.

The challenge for these digital banks now is to become the main bank for their customers. In other words, new generation banks no longer want to play second knives when the costs of acquiring a customer are high (around 200 to 300 euros on average) compared to the income generated (100 to 200 euros in net banking income per year). If online banks still concentrate more than half of the customers who have opted for online banking services, they will quickly be overtaken by the neobanks whose growth is faster. The revenues of digital banks increased slightly in 2020. The Xerfi indicator based on the revenues of seven players represented a net banking income of 594 million euros in 2020 (an increase of 1% over one year).

The outlook for digital banks is positive. By 2023, they will have passed the 20 million user mark. New entrants are also expected. However, a major challenge awaits digital banks: that of profitability. The vast majority of them have not yet reached equilibrium.

How then can they make the transition from growth to profitability?
With the exception of a handful of online banks (Fortuneo) and neobanks (Nickel, Revolut), the vast majority of digital banks, launched in France less than five years ago, are not yet profitable, including players like the neobank N26 already valued several billion euros. The cumulative net loss of seven digital banks has thus exceeded 300 million euros in 2020, according to our estimates. This difficulty in achieving financial equilibrium remains their main weak point. This is illustrated by the capital increases of BforBank or the recent recapitalization of Orange Bank. These challengers banks indeed face rising costs as margins per customer remain modest, due in part to the offer of free services or higher than market interest rates on savings accounts.

In the absence of profitability and after the effects of the pandemic on the economy, investors are now encouraging neobanks to prioritize profitability over growth. This requires repositioning the offer, starting with the development of more profitable products and services (investment and credit activities, targeting of SMEs, provision of services to other fintechs). The revision of pricing strategies (billing of fees for previously free services), like Monzo or Starling, is also a lever operated by the players. Reducing costs and restructuring international expansion strategies (such as Axa Bank in Belgium) are also part of the range of solutions available to them.

In the current state of the competitive game, should we expect consolidation?
In a context where digital banks are already struggling to make their model profitable, it is clear that, despite specialization strategies, offers are increasingly converging, in particular in online banking. This progressive homogenization is likely to harden the competitive game. At the same time, the most fragile players are doomed to disappear. For example, C-Zam closed its doors last summer after winning over just 120,000 customers while its promoter, Carrefour, aimed to attract two million users in five years.

Not to mention that since 2015, the competitive landscape has enriched considerably. No less than six new neobanks were created in 2020 and the trend should continue this year. Very often, these new entrants favor a niche such as, for example, “teen banking”, which is very popular thanks to the development of new offers for teenagers. Under these conditions, the unprecedented deployment of innovative digital banking offers should lead to increased competition and ultimately lead to a major wave of consolidation.