New blow for crypto exchanges in the United Kingdom 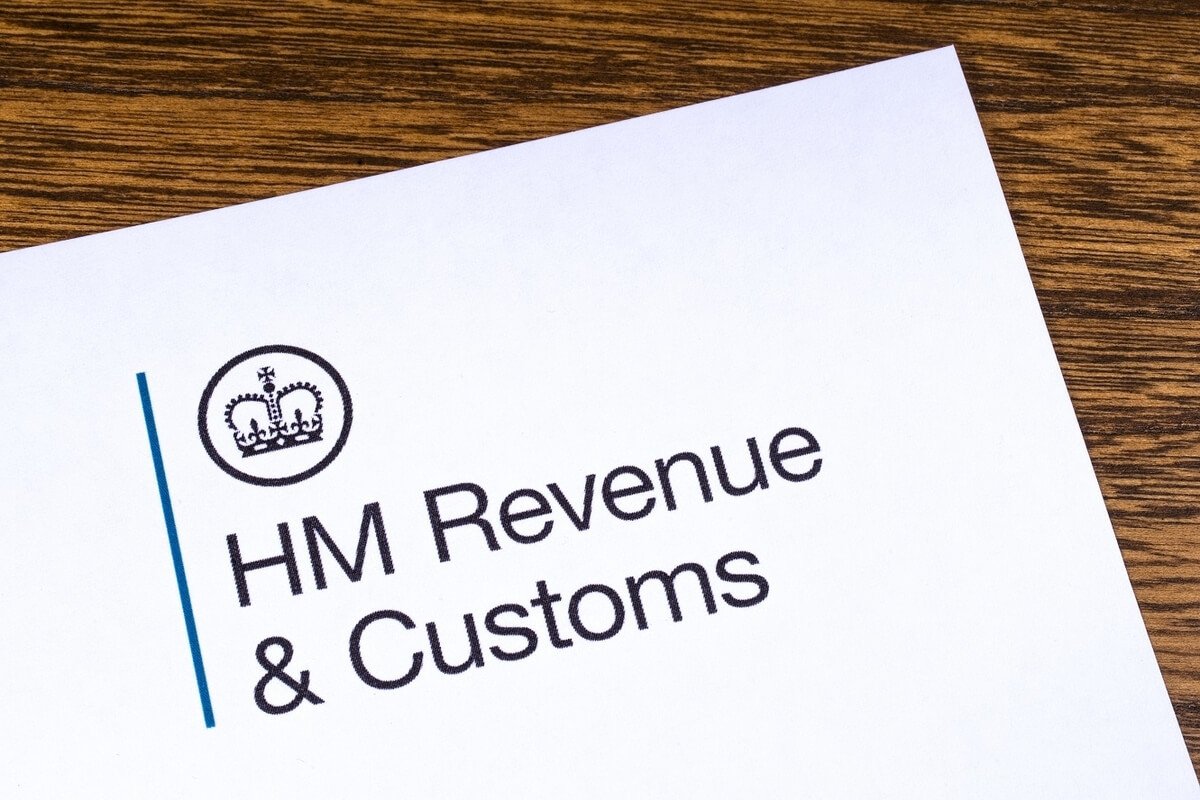 Crypto exchanges operating in the UK – including companies like Coinbase – will be forced to pay a newly instituted technology tax as the UK tax body, HM Revenue and Customs (HMRC), has said cryptocurrencies “are not financial instruments. “

According to the Telegraph, the tax office has informed exchanges that they are subject to the tax, which was created in an attempt to ensure that companies like Google and Amazon – criticized for finding tricks to evade taxes in the United Kingdom – contribute more to the treasury coffers.

The same outlet noted that although Coinbase’s UK operations reported sales of just under $ 24 million, “the company recently said its global revenues have quadrupled, meaning it is likely to exceed the threshold set by the United Kingdom in 2021. “

However, this tax could be short-lived, at least in its current form: earlier this year, the G20 agreed to create a simplified tax procedure aimed primarily at global companies. This measure will force some of them to pay about $ 150 billion in additional tax revenue each year.

Last month, the BBC reported that G20 heads of state and government had agreed to create a global minimum tax rate of 15% for large businesses, which could begin implementation from 2023.

Pending the application of this measure, the British “technology tax” remains relevant – and Coinbase is likely to have to make its payment.

HMRC’s decision that cryptoassets “are not financial instruments” is critical. Financial providers are exempt from the tax, but the tax body’s insistence that tokens “cannot qualify as commodities or money” means crypto trading platforms cannot pass through the mesh of the net.

The outlet quotes the CryptoUK pressure group as saying it is “unfair” to classify cryptocurrencies “differently from other financial assets”, especially since the American counterparts of the British tax body largely regard cryptocurrencies as commodities .

CryptoUK director Ian Taylor reportedly called the move a “new blow” to exchanges, which were already shaken by the “tough” clearance measures decided by the Financial Conduct Authority – ultimately resulting in higher fees for them. clients.