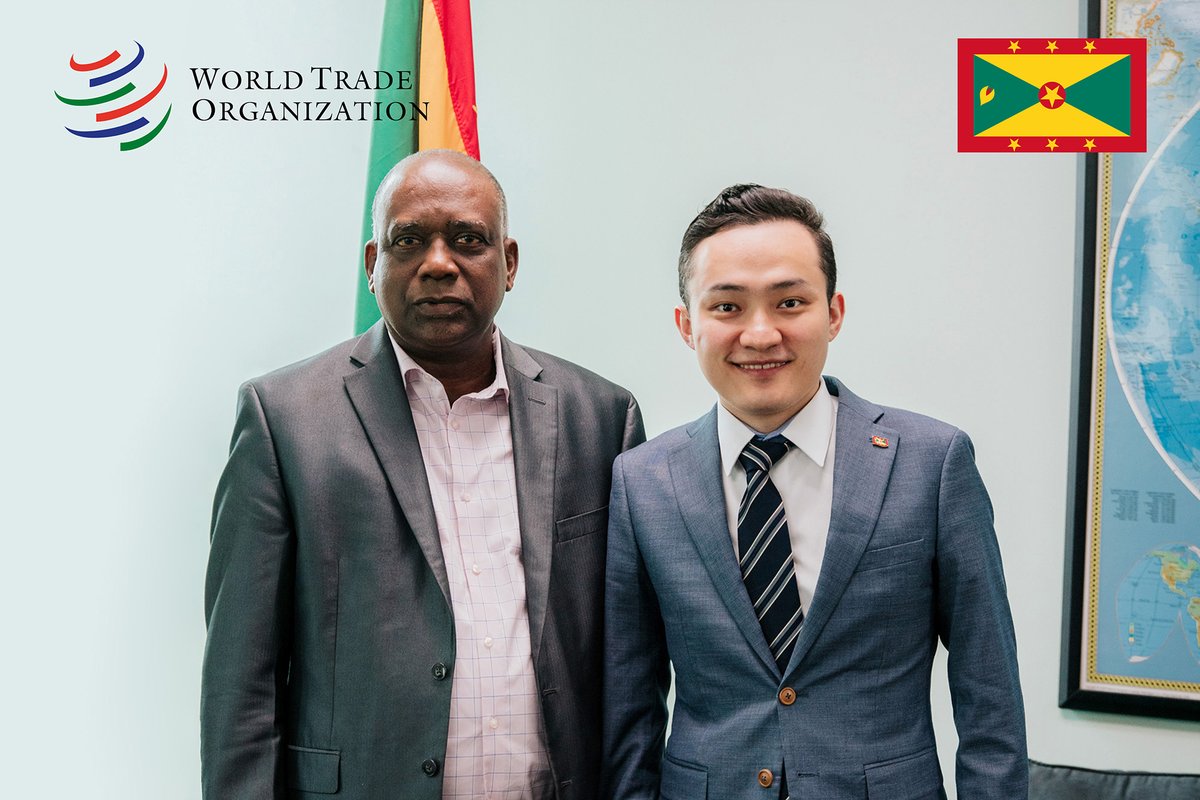 Tron (TRX) founder Justin Sun said he had been appointed Ambassador, Grenada’s Permanent Representative to the World Trade Organization , and would no longer be involved in the day-to-day operations of the Tron Foundation.

“A truly inclusive #financial infrastructure that belongs to all mankind should be # limitless, # decentralized and # borderless. The next step for the industry is to establish a more harmonized relationship with international regulatory jurisdictions,” he said. Sun tweeted today.

According to him, “Sovereign states are the most fundamental building blocks of the world order.”

“The formal recognition of the #blockchain industry by sovereign states will be the last step towards achieving a truly decentralized financial infrastructure,” he added.

Meanwhile, Coindesk has reported , citing an open letter from Sun, that the Tron Foundation will be disbanded by next year, and three super-nodes associated with Sun will be retiring from Tron’s technical grid soon. In addition, the 27 Super Representatives on the Tron blockchain will be elected by the Tron community, the article adds.

Sun is also said to have said he will continue to promote the Tron brand while withdrawing from the Foundation’s day-to-day operations.