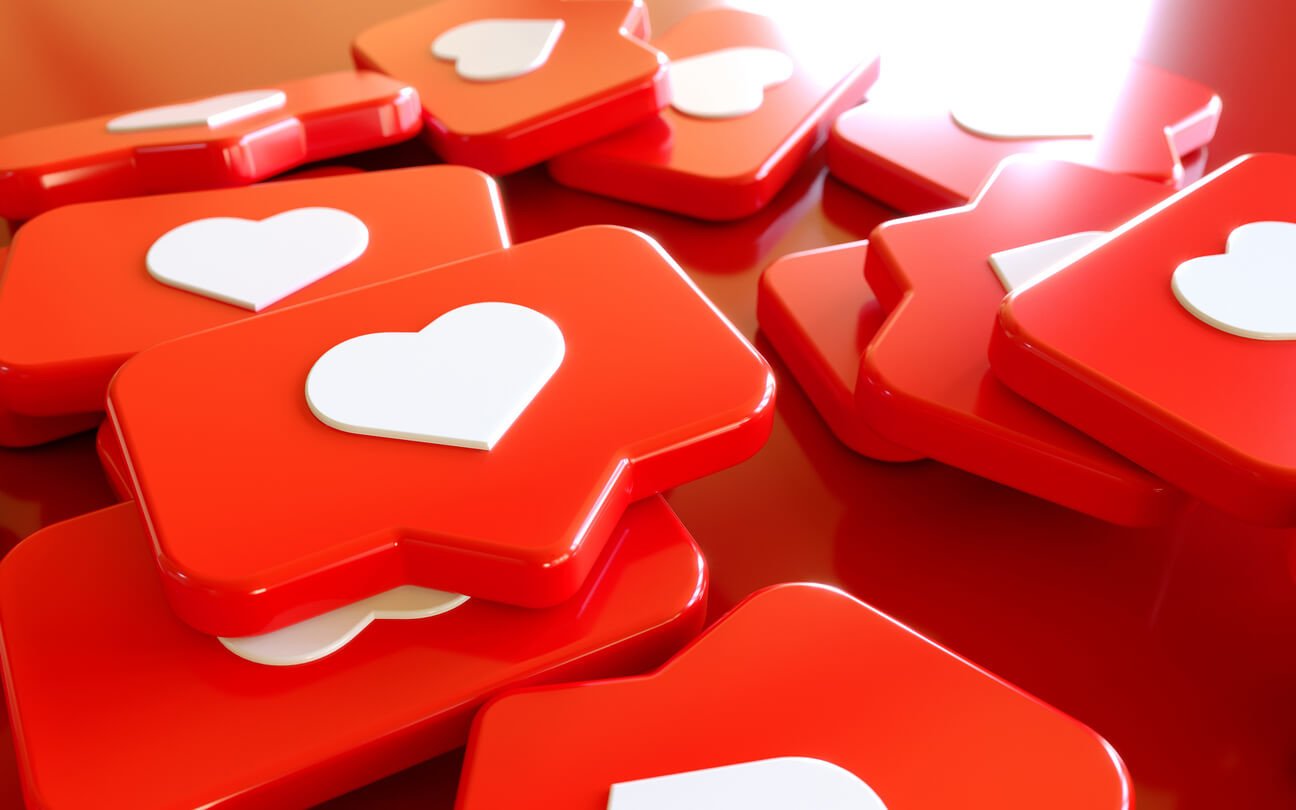 A new survey conducted by comparison site Finder looked at the distribution of cryptocurrencies in specific countries, and which countries have seen the highest rate of cryptocurrency adoption.

Among the countries surveyed, Finder found that Nigeria ranks first with a cryptocurrency ownership rate of 24.2 percent. It is followed by Malaysia (18 percent) and Australia (17.8 percent). The global average is 11.4 percent.

Just over one in 10 adults – or 11.4 percent – own cryptocurrencies worldwide, according to Finder.

Looking at the percentage of people who own cryptocurrencies, of the 22 countries on Finder’s list, Bitcoin accounts for the largest share in each. Australia is followed by Indonesia and Hong Kong, while the U.S. ranks tenth, Canada thirteenth, Russia eighteenth, and the UK twentieth.

While BTC is the most popular crypto asset on the market across all countries, the other spots change depending on the country. For example, Ethereum is the second most popular on this list in most countries, but in Indonesia, Hong Kong, Brazil, and Colombia, that spot is occupied by Dogecoin and in the Philippines, by Binance Coin.

When it comes to adoption statistics for these crypto-currencies, Japan has the highest BTC adoption, with 76.7% of adult crypto-currency holders reporting owning the asset – 1.3 times the global average adoption rate of 58.9%. Japan is followed by South Africa and Singapore, while Germany is in last place, preceded by the United States.

Cardano has a high adoption rate among Australian crypto-investors, at 26.3% – 1.4 times the global average adoption rate of 18.5%. Ireland and Russia are in 2nd and 3rd place, with BTC-friendly Japan in last place.

Indonesia has the highest NBB adoption at 26.9 percent, which is 1.8 times the global average adoption rate of 15 percent. Mexico and Russia follow, while Japan and South Africa are at the very bottom of the list.

Finally, Dogecoin is dominant in the U.S., with 30.6% of cryptocurrency owners reporting ownership. This is 1.6 times the global average adoption rate of 19.2%. New Zealand and Indonesia follow the U.S., while Germany and Japan are at the opposite end of the spectrum.

Finder says the survey was designed by it and conducted by Google, adding that it regularly interviews 41,645 people in 22 countries.