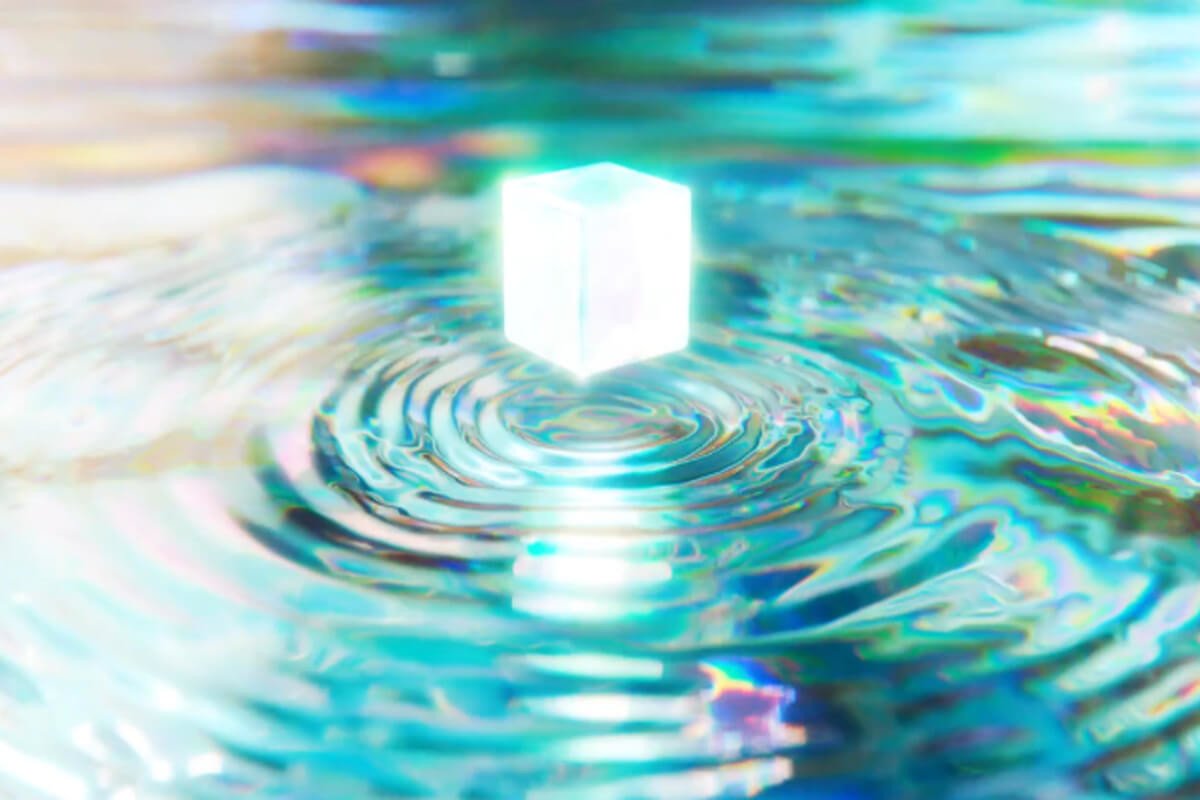 Square , the payment company founder of Twitter , Jack Dorsey , has an additional dimension crypto, with its name change to Block .

In a press release , the company announced that “following this change,” its Square Crypto unit , a “separate initiative from the company dedicated to the advancement of Bitcoin (BTC)”, has switched to the name Spiral .

His Twitter ID was also changed to @spiralbtc – a clear nod to Bitcoin.

Dorsey stepped down as boss of Twitter at the end of last month.

“Square Crypto is now Spiral. Since our inception, the Spiral Emoji has been part of our brand’s history, and since we had the option to change our name to CoinSomething or BitWhatever, we took another path. looks and sounds great. What else do we need? “

As for what the newly renamed firm will do, the company explained in a blog post that it plans to “double the number of full-time [developers] working on projects under the Spiral umbrella in 2022,” adding : “We also plan to prepare more grants in the coming year”.

“Square Crypto has never been the most suitable name for our team.”

The firm lamented that its old name “drew a direct line between the corporate benefactor of which we are supposed to be independent [namely Square] and us.”

“Obviously, Square Crypto is no longer relevant, so the team is changing their name […]. This change reflects their focus on Bitcoin, which continues to spiral upward from a single point, encompassing more and more space until it touches everything. “

Bitcoiner and investor Stephen Cole noted the importance of BTC in the @spiralbtc handle.

Dorsey has frequently made her take on Bitcoin known online, often appearing to side with Bitcoin maximalists and downplaying the potential of rival blockchain protocols – a fact that has often sparked the ire of communities who have chosen Ethereum (ETH ) and altcoins.

In August, the founder of Twitter “accidentally” shared a disparaging ETH post. In the face of the anger of the ETH community, Dorsey asserted that he was not “trolling” or “ridiculing” rival “plans”, but rather “agreeing” with the claim that ETH “was not a good idea.”

As for the company and the main Block / Square brand, the firm explained that Block had not eliminated Square entirely, noting: