Has Bitcoin (BTC) reached a new ATH (all time high)? 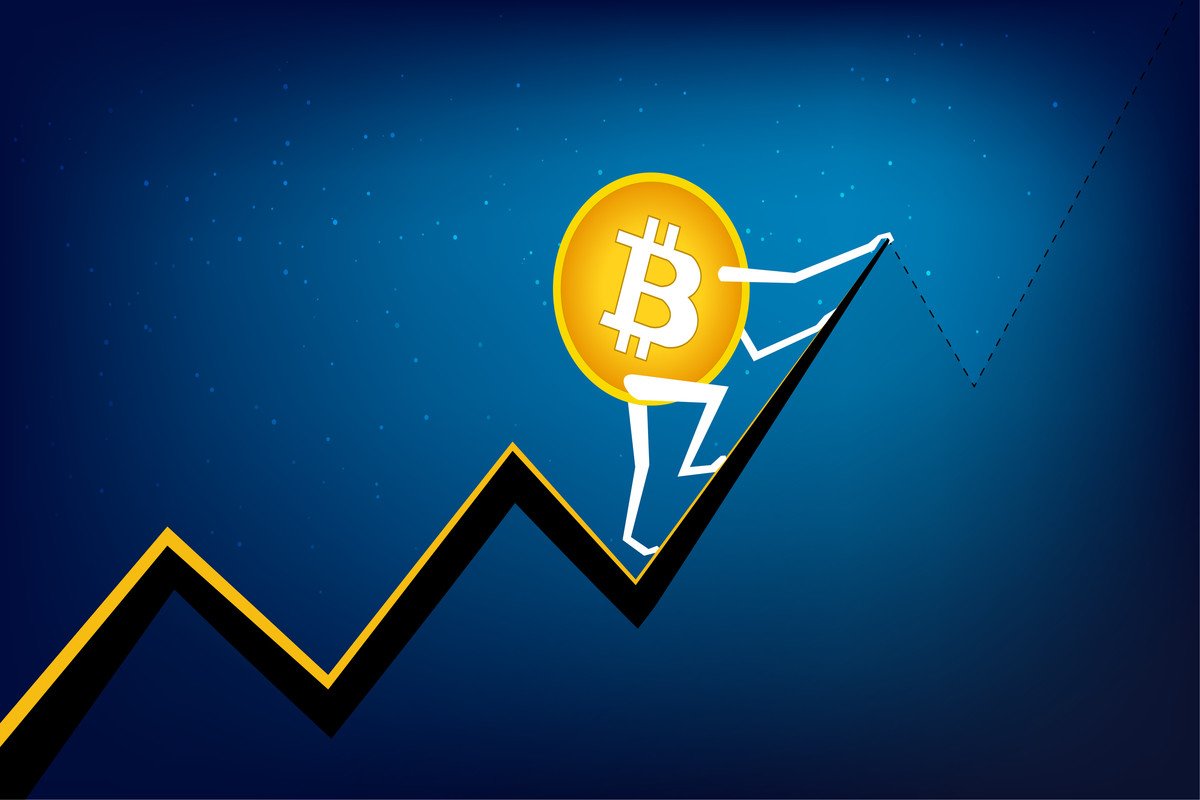 Is the price of Bitcoin (BTC) close to its all-time high again, or has it already passed it? This question is not as easy to answer as it sounds, and to be honest, the answers vary depending on who you ask.

As a global digital currency, Bitcoin is traded on exchanges, over-the-counter (OTC), peer-to-peer (P2P) and in person around the world against a range of fiat currencies.

And while the price of Bitcoin in U.S. dollars on the major exchanges is probably what most readers are familiar with, it is also often expressed in terms of other fiat currencies, including the euro (EUR), Japanese yen (JPY) and British pound (GBP), to name a few.

In fact, the price of Bitcoin is already flirting with its all-time high in euros. At its daily high on Tuesday, it was trading at 54,249 euros, up from an all-time high on April 14 of 54,297 euros on the Binance crypto exchange.

If we look at price data from rival platform Bitfinex, however, we see that the BTC/EUR pair had already reached a new all-time high last Friday, October 15, when it traded at 54,207 euros, compared to the previous April high of 54,172 euros.

This detail was also highlighted by The Investor’s Podcast Network host Preston Pysh recently, stating that the market’s leading cryptocurrency is “right at the all-time high in euros” :
Similarly, traders in Japan who calculate their returns in terms of Japanese yen also have reason to rejoice, with the BTC/JPY pair on Bitfinex well above its former all-time high last Friday, and still remaining above that level today.

On Tuesday, Bitcoin was trading at ¥7,060,200 on Bitfinex, slightly above its April 14 high of ¥7,057,300.
Bitcoin’s new highs against some fiat currencies follow a bullish period for the cryptocurrency, helped in large part by the expected listing on Tuesday of the first Bitcoin futures-backed exchange-traded fund (ETF) in the United States.

The ETF, launched by ETF issuer ProShares with the ticker BITO, will have an annual fee of 0.95%, less than half the 2% fee charged by Grayscale Bitcoin Trust, the only other major regulated Bitcoin investment vehicle in the United States.

Meanwhile, on-chain analytics firm Glassnode said in its latest weekly report Monday that some long-term holders (LTHs) have begun taking “modest profits” as Bitcoin approaches its all-time high again.”Over the past week, we can see a slight softening in the LTH net position change metric. This suggests that some degree of LTH spending is occurring as prices rally above $60,000,” Glassnode wrote.

The company also shared a chart that shows how accumulation – while still in positive territory – has begun to slow:

On a more optimistic note, Santiment, another on-chain analysis firm, said yesterday that traders are showing “a surprisingly low level of excitement” about the current high prices. The lack of euphoria is generally considered a bullish trend, as it means many buyers are sitting on the sidelines and likely to buy at even higher prices.

BTC is currently trading at around USD 63,785, up nearly 2% in one day. It is still down 4% from its all-time high of USD 64,805 (per Coingecko), reached on April 14. Meanwhile, according to Coinmarketcap, BTC reached USD 64,863, while Messari says it was USD 64,654. Therefore, it seems that the market has plenty of reasons to celebrate.