The head of the US Securities and Exchange Commission (SEC), during his speech in the European Parliament, tried to outline the contours of the globalization of cryptocurrency markets.

The virtual session was held in the “exchange of opinions” mode.

Gensler emphasized the importance of financial technologies that “break down barriers and unite European and American markets.” He compared the current transformation to the Internet in the 1990s and especially highlighted the digital asset market, “which has no boundaries and operates 24/7.”

Highlighting his neutrality to the blockchain itself, the SEC chief pointed to a commitment to protecting investors and consumers, countering illegal activities and maintaining financial stability. 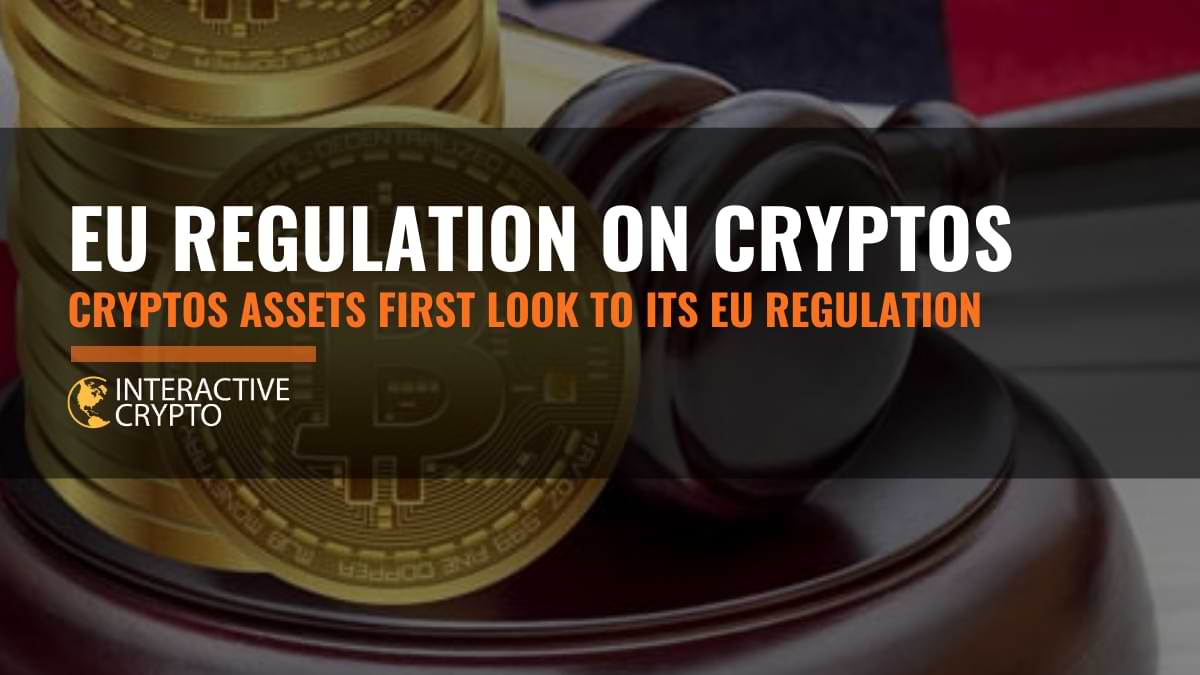 Gensler named trading and lending platforms as an area of ​​concern. digital assets, including DEX. He considered it obvious that there are no standards for protecting investors from fraud and violation of their rights in some of them.

“Special equipment and software on platforms, work at the legislative level can help in this” , – he stressed.

In his speech, the head of the SEC also pointed to the risk of widespread use of stablecoins, mentioning the project Diem being developed with the participation of Facebook.

“Stable coins can make things easier for those seeking to circumvent public policy objectives associated with the traditional banking and financial system. In particular, in the field of combating money laundering and sanctions”, – he explained.

Recall, in an interview with the Financial Times, Gensler noted that regulation is necessary for the survival of cryptocurrencies.

In May, he called on Congress to clarify the crypto industry’s regulatory framework.

The head of the Commission later said that platforms that offer access to tokenized shares need to report to the SEC.

In August, Gensler warned of increased regulation of stablecoins and DeFi. In his opinion, decentralization does not provide immunity from Commission oversight.