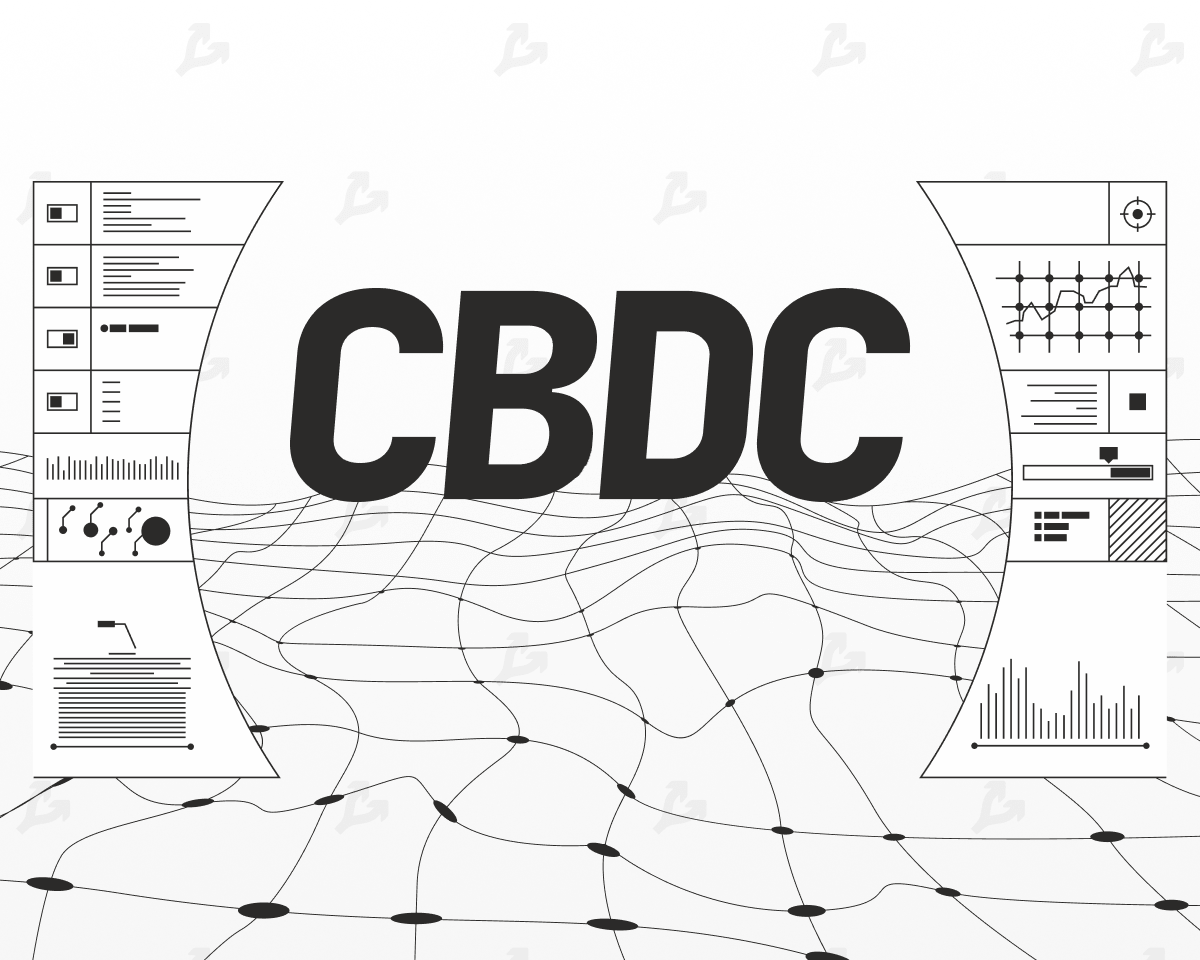 Under the Bank for International Settlements (BIS) project, Dunbar, central banks in Australia, Malaysia, Singapore and South Africa will create prototype platforms for cross-border settlements in digital currencies from the Central Bank (CBDC). This was reported in a BIS press release.

The project aims to develop prototypes of common systems for international transfers using multiple CBDCs. They are aimed at eliminating intermediaries in settlements in digital currencies, reducing the time and cost of transactions.

The project will be led by the BIS Innovation Hub in Singapore. It is expected that its results will be presented in early 2022.

Recall that in March BIS called for cooperation in the field of CBDC, and later the organization stressed that the central bank should pay more attention to their use in cross-border transfers when developing national digital currencies.

In June, it became known that the BIS innovation hub, together with French and Swiss regulators, will test CBDC in cross-border settlements.