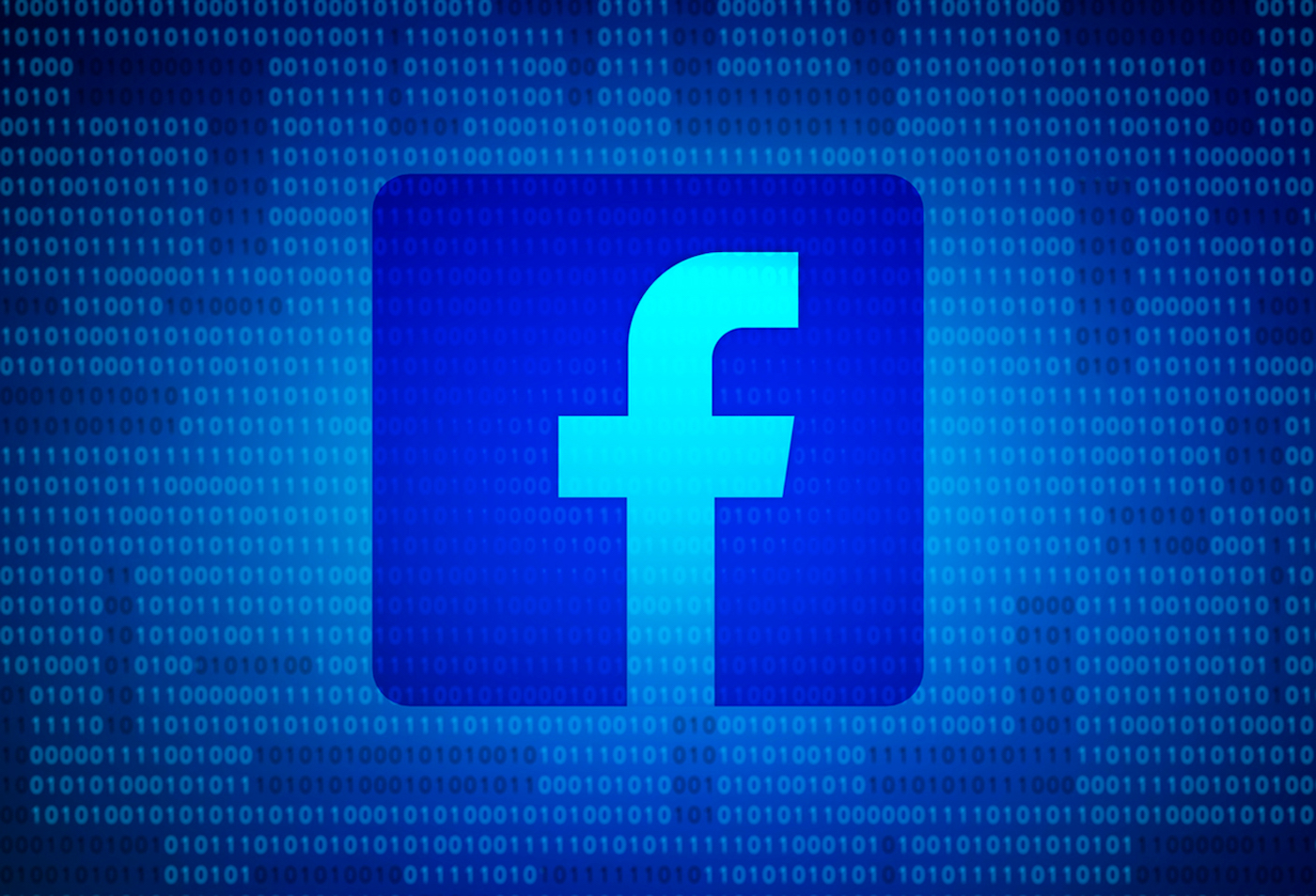 The massive outage that Facebook, Messenger, Instagram and WhatsApp suffered on Monday, October 4 was not without financial consequences for the group.

In addition to the loss of revenue from online advertising (which has yet to be evaluated) Facebook has indeed lost 6 billion dollars on the New York Stock Exchange, with the group’s stock losing 4.89% of its value a few hours after the announcement of the outage.

Facebook briefly explained the reasons for the massive outage (“a misconfiguration”), and other network specialists have added to this official statement. Matthew Prince, CEO of Cloudflare, believes that according to the data reported by his service, the Facebook outage was not due to a cyberattack but rather to a huge blunder during server maintenance.

“It’s as if someone ripped out the cables of Facebook’s data centers in one go, and disconnected the sites from the Internet,” says the Cloudflare boss. As Facebook’s DNS became inaccessible, Facebook.com was even temporarily listed as a site for sale on DomainTools!

Another observation, the requests on DNS servers have exploded (+300%), users of Facebook, Messenger, Instagram and WhatsApp desperately trying to connect to the various services. This query overload didn’t even make the global internet blink, which is a rather reassuring observation. On the other hand, Facebook’s outage brought the company’s computer system to a halt: Facebook employees were no longer able to work for long hours. Finally, it is worth noting that the Facebook outage occurred only a few hours after the interview with Frances Haugen, former Facebook executive turned whistleblower.