Ethereum price exceeded $ 4 thousand for the first time since May 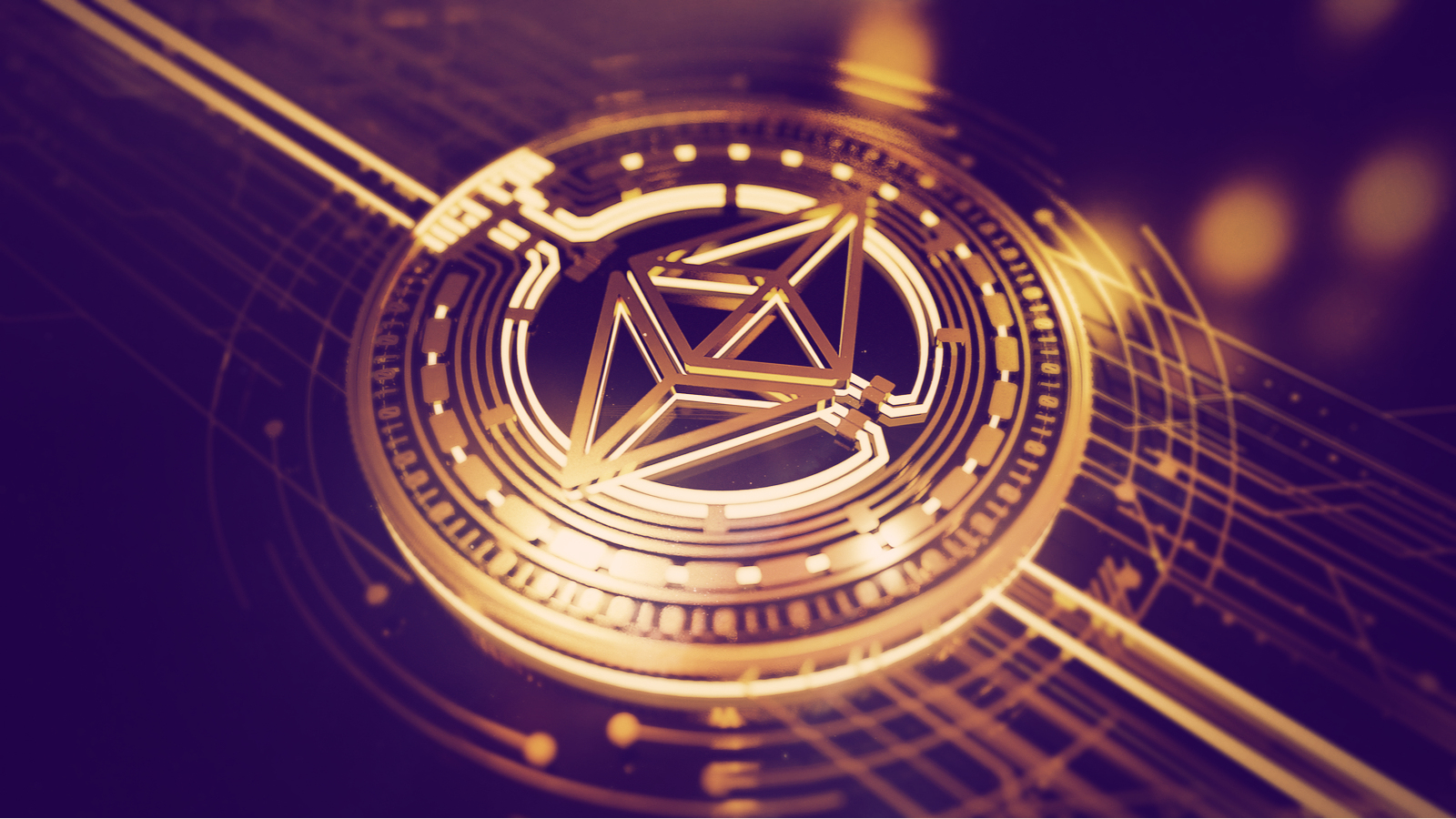 Ethereum price exceeded $ 4 thousand for the first time since May

The value of the largest altcoin by capitalization continues to recover after the market crash. In May, the cryptocurrency peaked at $ 4.3 thousand.

Over the past day, Ethereum has risen in price by 8%. The altcoin price exceeded $ 4,000 for the first time since mid-May. Cryptocurrency capitalization has increased to $ 468.6 billion, according to CoinGecko. The share of Ethereum in the crypto market reaches 19.6%

The last wave of Ethereum growth started on July 20 at $ 1.7 thousand. Since then, the value of the cryptocurrency has increased by 135%. Altcoin is moving towards an all-time high of $ 4.3 thousand, which was set on May 12.

On August 5, the London update was released on the Ethereum network, which completely changed the mechanism for calculating transaction fees. Some of the commissions that miners previously received as a reward are now burned.

Since the activation of the update, more than 183 thousand Ethereum worth $ 688.6 million have been burned in the cryptocurrency network, according to the ultrasound.money service. The average burn rate per minute is 4.37 ETH.