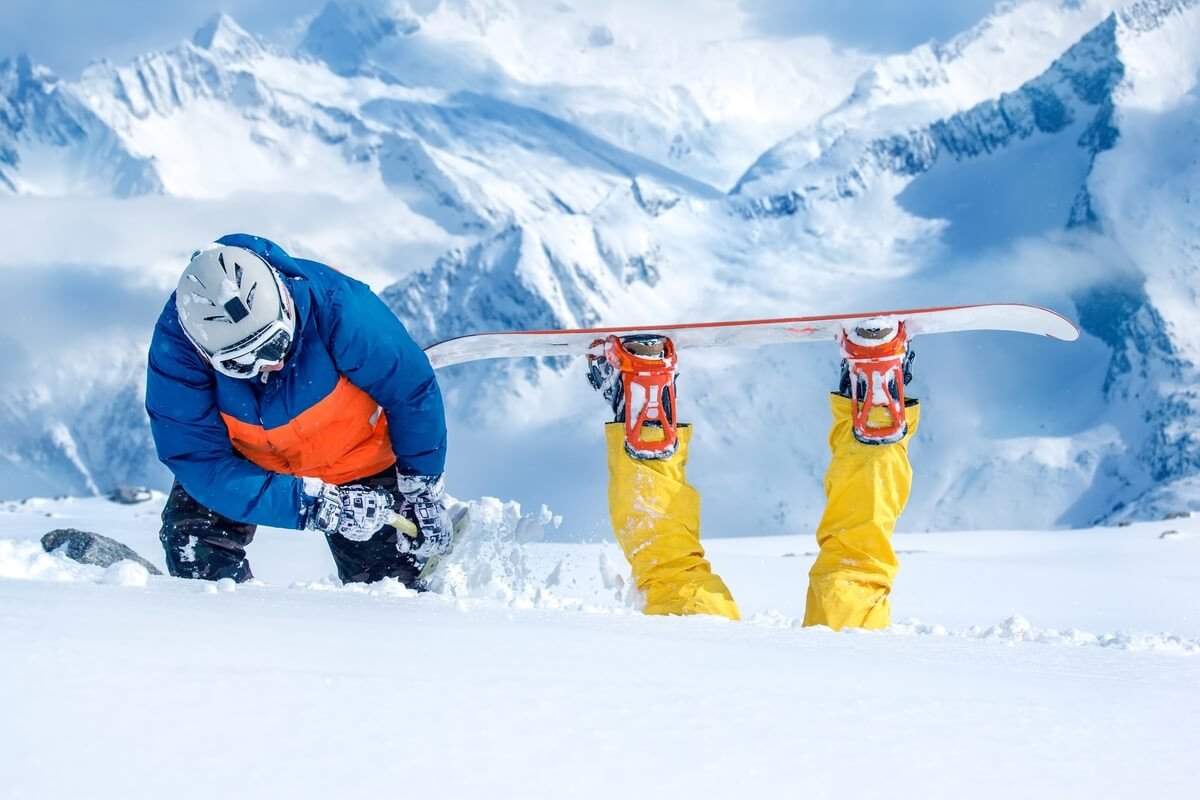 As the price of AVax, the native token of the Avalanche smart contract platform , continued to skyrocket over the weekend, the debate over the persistence of high fees on the Ethereum (ETH) network is resuming in the cryptosphere.

Zhu Su , co-founder of crypto hedge fund Three Arrows Capital , sparked the latest discussions on Ethereum when he wrote on Twitter this weekend that he has “given up on Ethereum despite its support in the past. “

The main reason given by Zhu is the high amount of fees, a point which he says is not addressed by the developers and the community because they are “already far too rich to remember what they had. originally planned to do. “

Unsurprisingly, the investor’s tweet caught the attention of many in the community, with some saying they agreed with it, and others defending Ethereum.

Antonio Juliano , founder of the Ethereum-based decentralized exchange dYdX was among many participants in the discussion: “It’s said much harsher than I would have done, but I agree on the direction to to take.”

Chris Burniske , partner of the crypto venture fund Placeholder , came to ETH’s aid and said on Twitter that his company “will not give up ETH”, although they “expect a multi-channel world.”

“Ethereum has a strategy to reduce fees for a global user base, while maintaining credible neutrality. While many alt-L1 [Layer 1 alternative protocols] are cheaper now, because they are used much less, for the most part I don’t see such sophisticated plans. We’ll see, “Burniske writes.

Layer 1 refers to the Ethereum blockchain, while Layer 2 refers to any protocol built on top of Ethereum.

Due to the massive attention generated by his first remark, Zhu Su returned with another tweet in which he echoed some of his harsh criticisms, saying “giving up is the wrong word”.

He added that “there are some great teams working on scaling Ethereum “, although he would have preferred more focus on “users. rather than on the holders. “

And as the Ethereum debate continues, Avalanche, with its native AVAX token, is increasingly positioning itself to become a viable alternative for Ethereum users frustrated by the high fees.

The AVAX token is among the few crypto-assets that have risen over the past week, although other major assets like Bitcoin (BTC) and ETH have fallen by around 10% each, along with many other coins. .

Moreover, after entering the top 10 cryptoassets in the market today, AVAX has failed to maintain its place at the time of writing. It currently displays a market cap of $ 29.53 billion, above the recently trending memes Shiba inu (SHIB), but below Dogecoin (DOGE) and Polkadot (DOT).

Avalanche also prides itself on far lower fees than Ethereum, with transfers typically costing less than a dollar and settling is near instantaneous. For comparison, the average transaction fee on Ethereum today was $ 45.68 (7-day simple moving average), according to data from BitInfoCharts.

The blockchain has also seen an increase in total blocked value (TVL) in decentralized finance (DeFi) applications on its platform. On Sunday, TVL hit a new all-time high of $ 12.42 billion, down from less than $ 8.5 billion at the start of the month.

Zhu Su and his company Three Arrows Capital are the main holders of AVAX tokens and have also invested in Blizzard , a $ 200 million fund dedicated to the development of Avax.