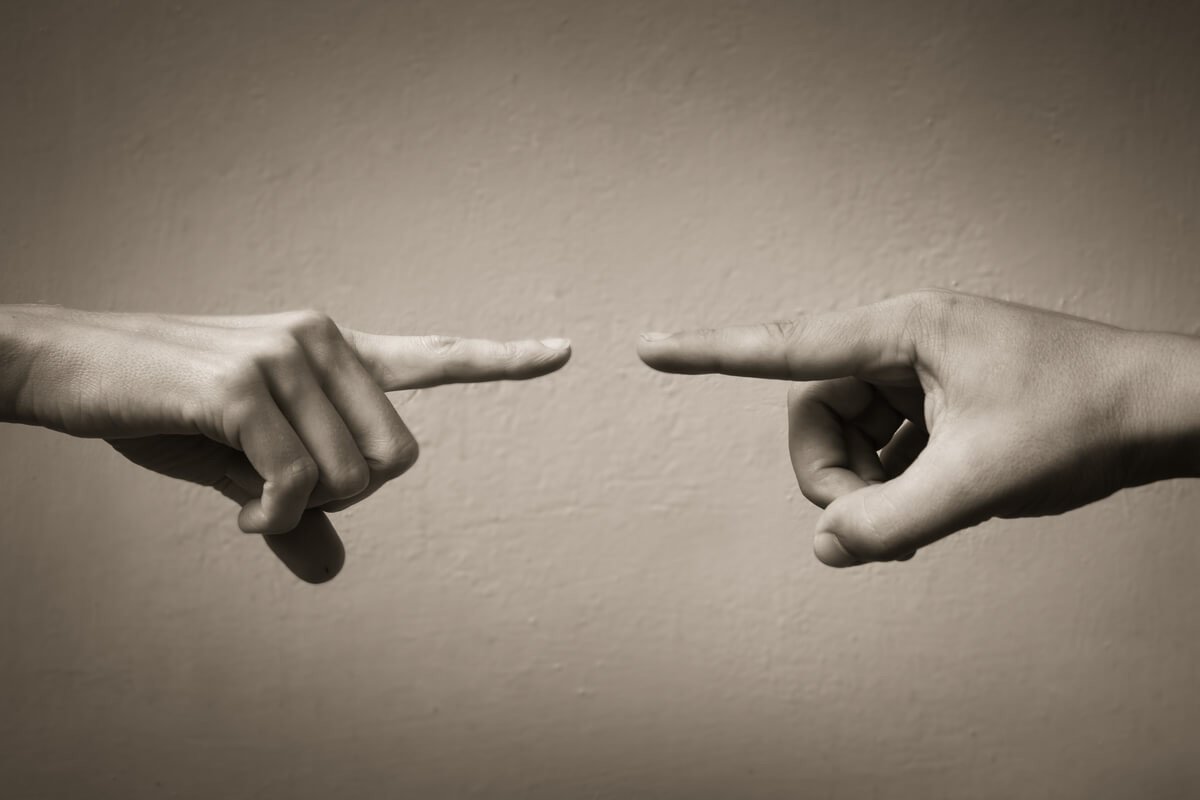 The CEO of Tesla and SpaceX , Elon Musk , has screened the exchange Binance after problems withdrawals Dogecoin (Doge), calling the situation “fishy.” Withdrawals would be frozen due to technical difficulties triggered by a software update.

“We’re pretty sure this is an issue with the latest Dogecoin wallet,” Binance CEO Changpeng Zhao (CZ) replied , adding that they were in communication with the developers.

And with this explanation, CZ pointed the finger at a recent problem with the Tesla software, which would have put the lives of 12,000 people in danger. “What happened here?” CZ commented, drawing the public’s attention to a much more critical issue.

Last week, Binance announced that withdrawals from the DOGE network would be “suspended for the next 10-14 days” due to a minor issue that emerged after performing a version update.

Following Elon Musk’s tweet, Binance’s official Twitter account informed users of the situation. “The root of the problem is a technical complication that arose during the recent update process that resulted in old transactions being returned to 1,674 users,” the tweet read .

Binance admitted to being the only entity to suffer from this problem, however, and the exchange said the developers of Dogecoin were helping to “completely rebuild the wallet.” They added that it would be a long and complex process that could take “a week or two more.”

Moreover, as Elon Musk once again stood up for Dogecoin, the currency itself saw its price rise. DOGE went from around $ 0.217 to $ 0.232 in less than an hour, according to data from CoinGecko.