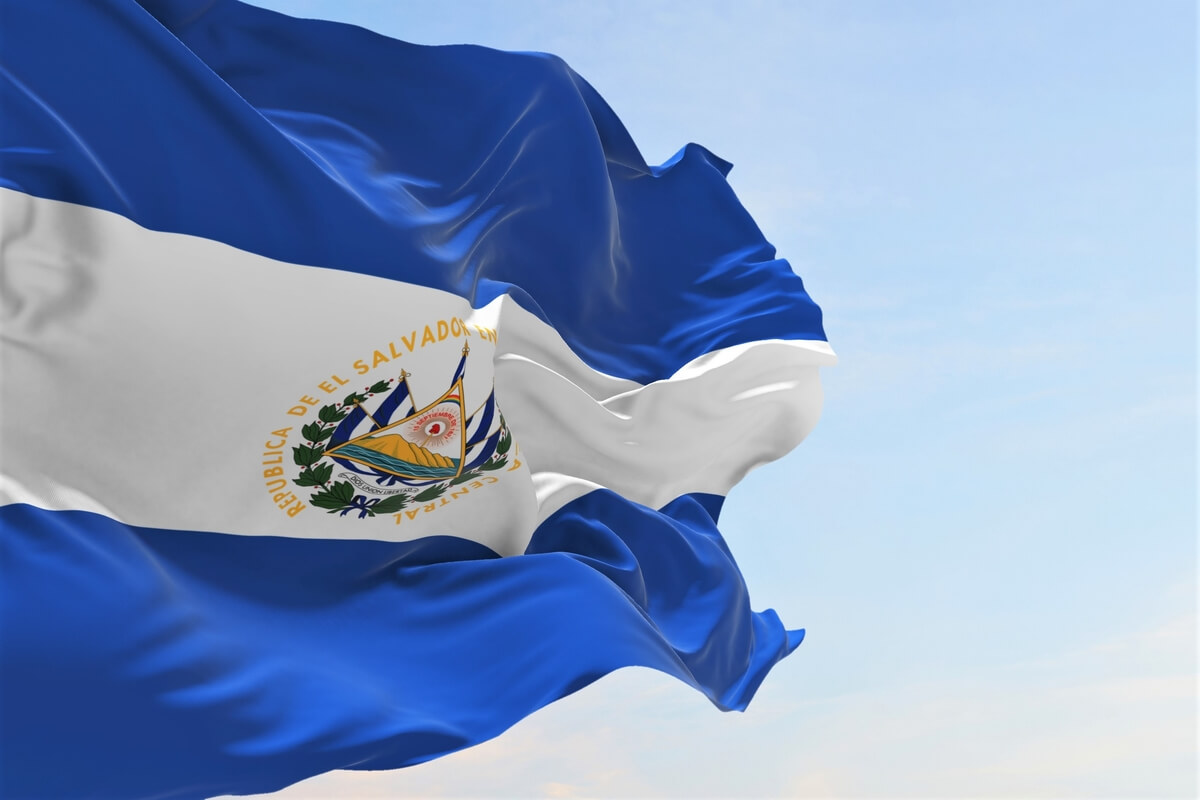 The media claim that the adoption of Bitcoin (BTC) has so far been a boondoggle in El Salvador – and lament that the government does not provide any explanation for how the purchase of tokens is funded.

In an EFE report ( published by El Diario de Hoy) marking the third month of the law that officially made BTC legal tender, the outlet accused the government of “a lack of transparency in the management of public funds for the purchase of bitcoins “, in particular concerning the platform used for the purchase operations and the possible commission fees paid by the State.

Nayib Bukele has so far announced the purchase of 1,370 BTC, spending “at least $ 168.9 million of Salvadoran state money” in the process, EFE noted.

The report adds that the public has not been made aware of how these purchases are budgeted for, who exactly has access to them, or how funds are managed.

The ambitious project to create a city Bukele themed Bitcoin with zero tax, with the exception of a single VAT on sales – all paid for with bonds Bitcoin soon to be issued – has also elicited negative reactions.

The news agency quotes economist Ricardo Castaneda , national coordinator for El Salvador and Honduras at the Central American Institute for Fiscal Studies (Icefi), who describes the project as “risky” and “desperate”.

The report comes as the United States accuses the Bukele regime of negotiating with criminal gangs – an accusation that has been made for some time by its media critics and that has pursued it for much of its presidency This accusation risks further damaging the country’s relations with the International Monetary Fund (IMF), on which it has largely depended for monetary aid for years.

Bukele, however, has been determined to break this vicious cycle, and some believe his pivot to BTC could be part of a broad plan to de-dollarize the Salvadoran economy, although he says it is not the case.

Castaneda was cited as declaring:

“If BTC bonds and Bitcoin City projects go well, President Bukele will be an example and can tell multilateral organizations and the international community that we don’t need it. But if it goes badly, the population has everything to lose. “

The economist called the project an “experiment” and warned, like others before him , that El Salvador should make sure to create “a whole institutional architecture to make it work”.

He added, however, that it would be interesting to see how the mainstream financial system “reacts” to the project.

EFE goes on to say that the state-run Chivo app and adoption of BTC have been met with “low acceptance by Salvadorans,” and repeated accusations of identity theft by attempting opportunists. to collect the 30 USD of BTC given to all Salvadorans who download and activate the application.

The economist concluded that the relatively small payments on the bonds were part of a “bet” calculated on behalf of the president, saying:

“Bukele hopes people who buy this type of [financial] instrument are so convinced of Bitcoin that they won’t mind that in El Salvador, the risks are great and the financial situation very complicated. The challenge is huge.” .

Meanwhile, a study conducted by the Center for Citizen Studies at Francisco Gavidia University found that 91% of Salvadorans surveyed prefer the dollar to BTC and less than 5% prefer Bitcoin to the greenback.

However, the decision to adopt Bitcoin as legal tender is more divided: 35% of those questioned declared themselves in favor of this adoption, 40% are against it and the others are undecided.