Dollars are pouring into El Salvador to be… converted into Bitcoin 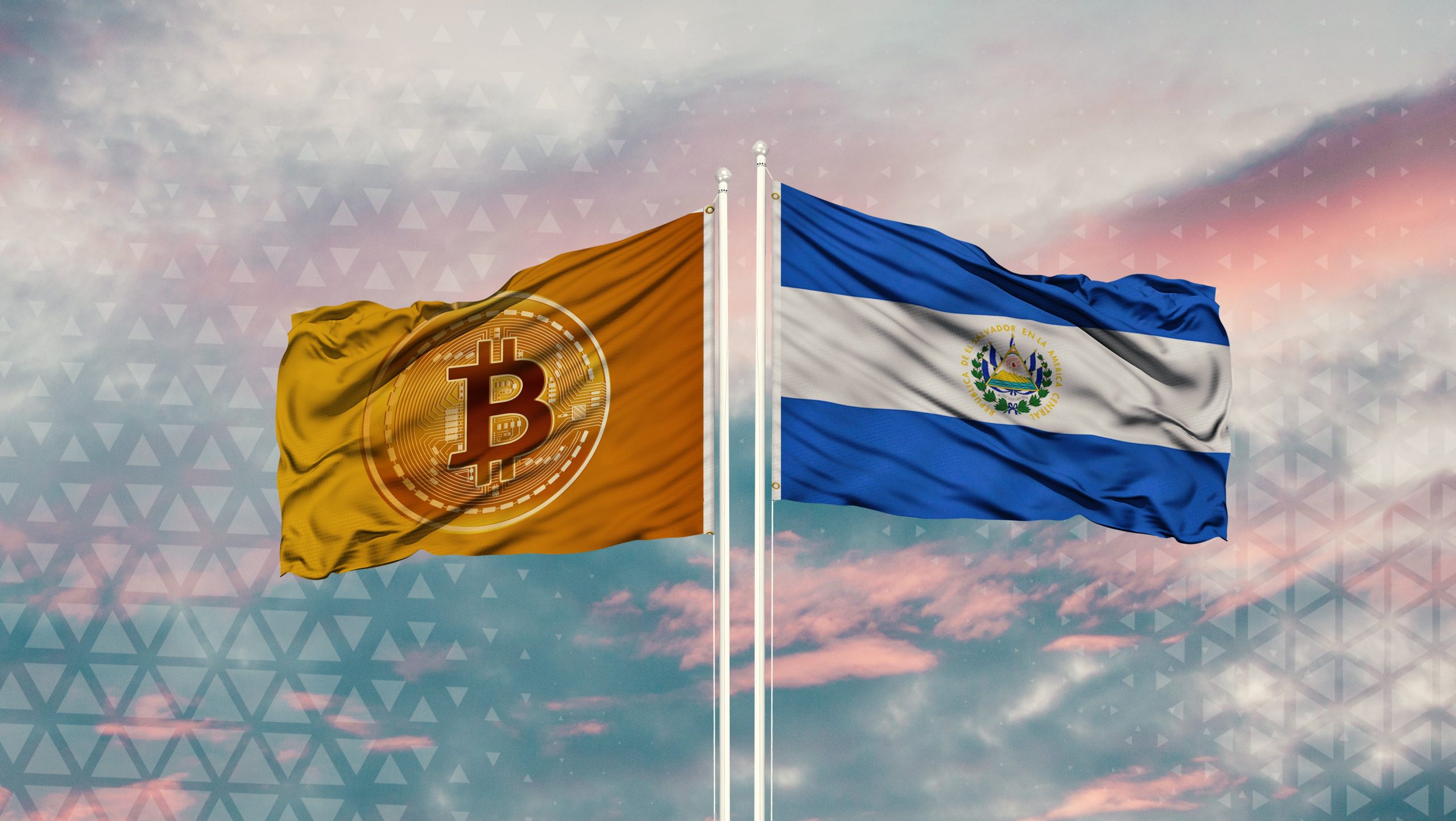 On Saturday, the president of El Salvador spoke on Twitter. He welcomed the fact that many Salvadorans were buying Bitcoin.

Remittances in dollars and Bitcoin from abroad are on the rise!
El Salvador’s President Nayib Bukele is active on Twitter to say the least. Even more so when it comes to Bitcoin in his country! On Saturday, October 16, 2021, Nayib Bukele expressed himself via a new tweet.
The president highlighted that more and more Salvadorans are getting into Bitcoin. With figures to back it up, the president said that on October 16, 24,076 remittances were received in the country. These remittances correspond to money sent from abroad by Salvadorans abroad to support their families.

This money was usually sent in dollars, the official currency of El Salvador. But since September, some of these transfers have also been made directly in Bitcoin, the other national currency! In total, these transfers represented the equivalent of 3,069,761 dollars received in a single day! What are these dollars used for? They are used by Salvadorans to buy Bitcoin!

“People use far more dollars (to buy Bitcoin) than they withdraw from ATMs” Nayib Bukele, president of El Salvador

The Bitcoin craze in El Salvador is taking off!

These facts are notable as they indicate that the people of El Salvador are turning more towards Bitcoin. While the startup has proven to be rather cautious, the tide is turning. As mentioned above, on the one hand, the funds received from abroad are very significant. And, on the other hand, President Bukele’s tweet indicates that the dollar is being used more as a currency to buy Bitcoin than as cash.

This development is encouraged by the government. Indeed, the government of El Salvador has developed the infrastructure to encourage the use of Bitcoin and make it as accessible as possible.
For example, there are more than 200 Bitcoin ATMs in El Salvador. People can withdraw Bitcoins by paying dollars into them. These BTC remain electronic of course. They are “credited” to the Chivo crypto wallet set up by the government. In terms of the number of BTC ATMs, El Salvador now ranks third in the world, behind the US and Canada.

In addition, the government has put in place incentives for Bitcoin payments. These incentives take the form of gasoline subsidies and tax exemptions, for example.

In total, over 2 million people use the Chivo wallet in El Salvador. That’s about 30 percent of the country’s population.