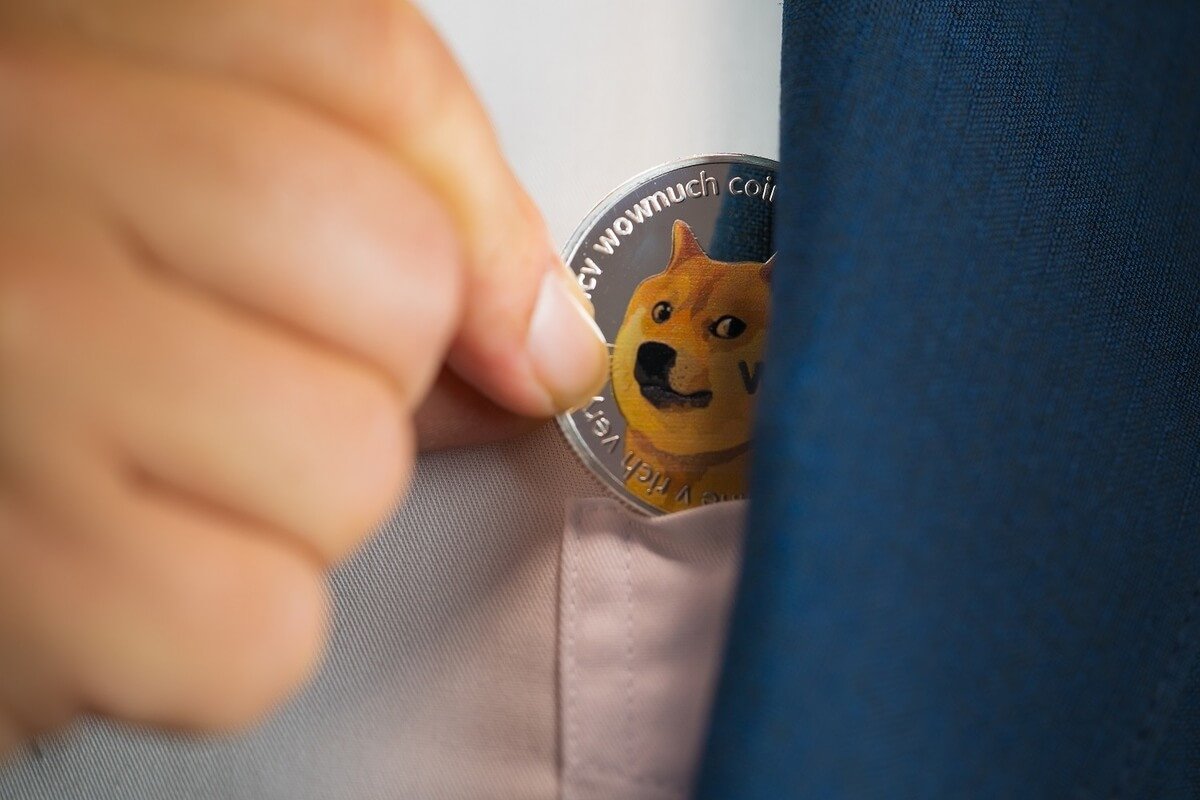 Binance exchange announced that Dogecoin (DOGE) withdrawals can once again be completed as normal. DOGE’s withdrawal operations had been suspended for 17 days.

“You might have heard the news, thanks to friends on Twitter. Hi Elon. Hey CZ,” the ad read , alluding to the conversation between the two CEOs on Twitter.

Last week, the CEO of Tesla and SpaceX , Elon Musk , accused Binance not seamlessly communicate with customers and qualified had the situation “fishy”, which led to a discussion with the CEO of Binance, Changpeng Zhao (CZ).

Prior to that, on November 11, Binance announced that withdrawals from the DOGE network would be suspended for 10 to 14 days due to an issue that arose after an update. Giving more details on the issue, Binance said that “a combination of factors led to an unforeseen issue that ultimately only affected Binance.”

The exchange detailed that only platforms that listed DOGE in 2019 at version 1.14.0, whose transactions were stuck in the wallet, and which updated their wallet to version 1.14.2, and then to version 1.14.5 were affected by the issue – insisting that these are the facts, “no offense to anyone”.

“It was an unfortunate coincidence for Binance, the DOGE network, and the DOGE hodlers. If we, the maintainers of Dogecoin Core and Binance, had tried to plan this, we simply wouldn’t have been able to do it – the The circumstances around the issue were not in doubt as some had suggested, ” Binance said.

The team noted that on Saturday, November 27, they resumed Dogecoin withdrawals and performed extensive testing to ensure there would be no further issues.
In an earlier update, CZ said that “memes currencies and those who support them are an important part of the crypto ecosystem.”