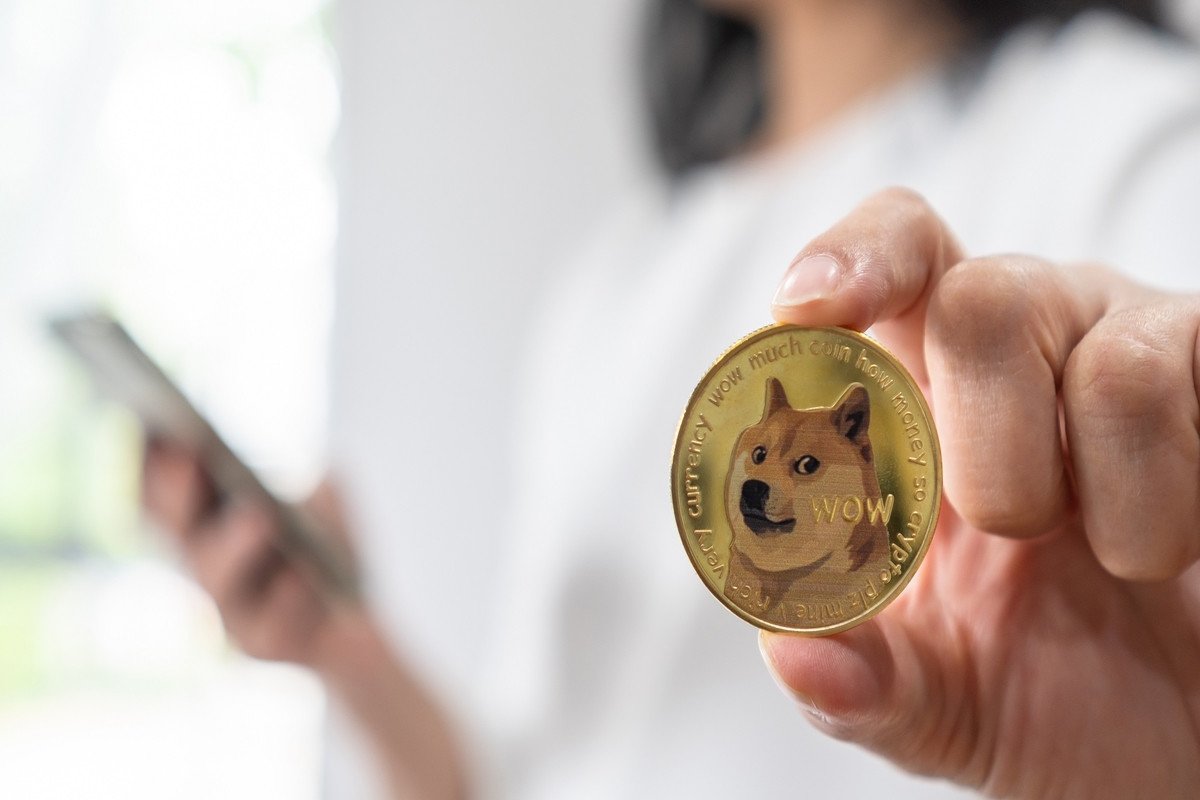 Dogecoin (DOGE) is down again today after rising 12% yesterday, following the launch of an update to Dogecoin Core aimed at resolving a number of security issues associated with the popular meme currency, as well as reducing transaction fees and improving performance.

According to a GitHub note, the 1.14.5 update is “a new minor release”, which includes security updates and network policy changes. The note urges all users, miners and operators of Dogecoin Core to update immediately.

It also reduces the Dogecoin transaction fee from 1 DOGE to 0.01 DOGE per transaction, lowering the fee by 99 percent.

Dogecoin developers unveiled the update on November 7, causing a frenzy around the cryptocurrency. After the news, Dogecoin, which was trading at around USD 0.26 that day, climbed to nearly USD 0.30 on 8 November, gaining more than 12%, according to CoinGecko data.