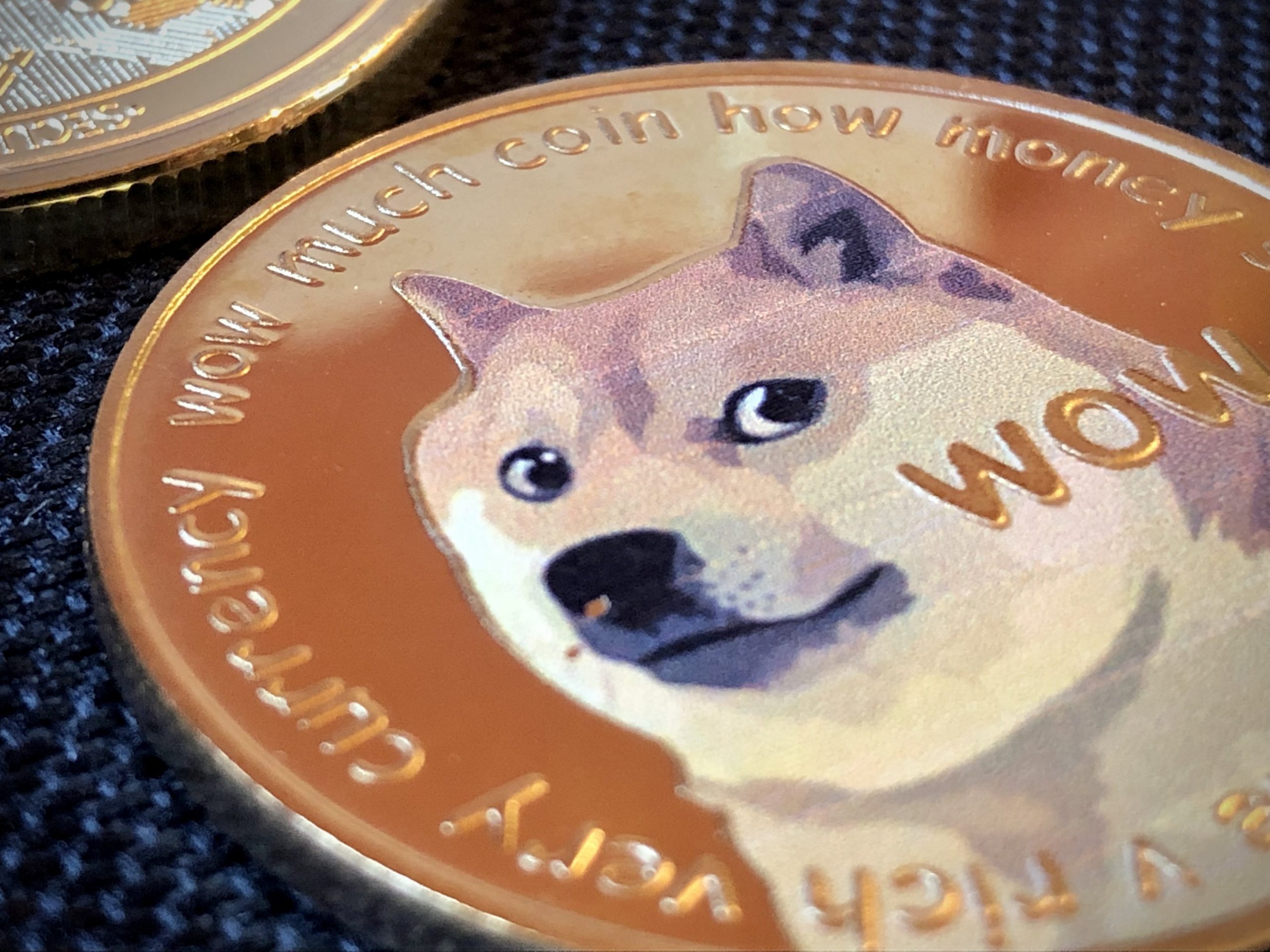 Dogecoin (DOGE) is set to break out of the top 10 top cryptocurrencies on the market following heavy losses it has suffered over the past two weeks, as other assets have outperformed the market’s iconic meme cryptocurrency.

DOGE was down 10.5% in the last 24 hours, and more than 31% in the last 14 days. It is currently trading around $ 0.205, which is the lowest level of the September 7 crypto market correction, a price point that had not been reached since early August of this year.

With a current market cap of $ 13.8 billion, the value of AVAX is expected to more than double to catch up with Dogecoin’s $ 28.4 billion market cap.

Alternatively, Dogecoin could also continue to fall, and in this case would go under AVAX if it loses just over half of its price from current levels. Dogecoin fell around 35% in one month, while AVAX jumped over 60% in the same time frame.

The popular meme currency, fueled among other things by tweets from Tesla CEO Elon Musk, first entered the top 10 at the end of January this year in a massive price hike that would have been orchestrated by the Reddit WallStreetBets forum. DOGE is still up 7,500% in one year.