DAO raises $2.7 million for a unique copy of the US Constitution 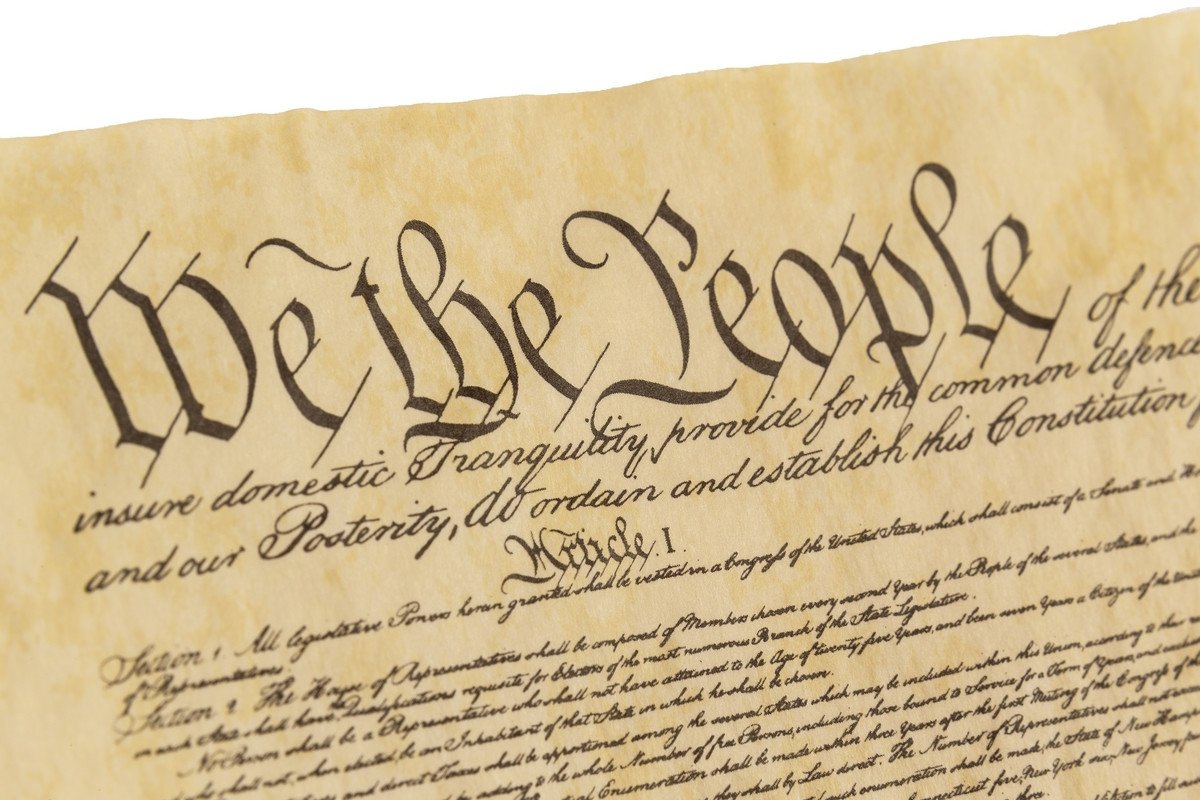 A new Decentralised Autonomous Organisation (DAO) has been set up to raise funds for the acquisition of a printed copy of the first edition of the US Constitution, which will be auctioned by Sotheby’s on 18 November

ConstitutionDAO’s goal is to raise the necessary funds using an Ethereum smart contract (ETH). “We intend to put the Constitution in the hands of the people,” reads the DAO website.

DAO has reportedly already raised over $2.7 million, or 574 ETH, with new funds coming in every second or so. However, considering that the copy is valued at between $15 and $20 million, there is still a long way to go.

The document is one of only 13 surviving copies of the first edition. Sometimes called the “Goldman Constitution”, it has been in the hands of the Goldman family, the 23rd richest family in the United States with a net worth of more than $13 billion, according to Forbes.

S. Howard Goldman, an avid collector of American artifacts, bought the copy of the Constitution for $165,000 in 1988. Dorothy Tapper Goldman, Howard’s wife, now wants to auction it.

“All proceeds from the sale of the collection will be donated to the Dorothy Tapper Goldman Foundation, which is dedicated to improving the understanding of our democracy and how the actions of all citizens can make a difference,” Sotheby’s said.

ConstitutionDAO is not technically a DAO as it does not have a governance token to allow participants to control the future direction of the project. For now, the group uses a dedicated Discord server, which has already attracted over 7,600 members, for coordination efforts and questions.

“In the spirit of Web3, we intend to purchase the Constitution and find a place for it among the world’s finest artifacts so that it can be preserved and enjoyed by all. We, the people, intend to preserve the document for the people. The ownership, of course, will reside in the DAO. We will split it up and make it available as an NFT,” noted Graham Novak, one of the project engineers.

This copy of the constitution could become the second collectible owned by the crypto community. In mid-October, a DAO acquired the Wu-Tang Clan’s unique “Once Upon a Time in Shaolin” record.