Christine Lagarde rejected the comparison of stablecoins with currencies

All cryptocurrencies and stablecoins also meet the definition of speculative assets and the recognition of currencies in them is inappropriate. A similar view was expressed by the President of the European Central Bank (ECB) Christine Lagarde. 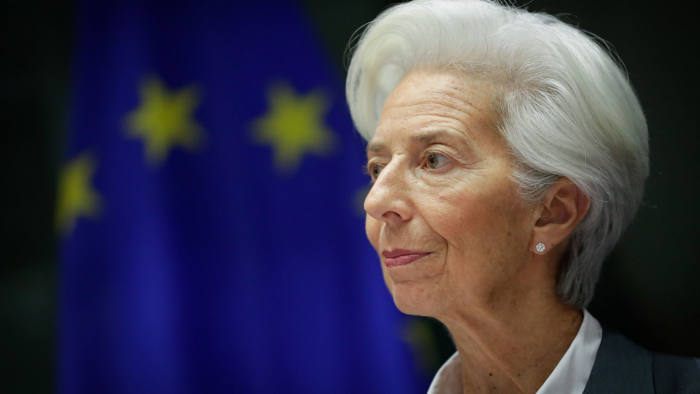 The head of the regulator called for “calling a spade a spade” and reiterated concerns about stablecoins, positioned as the equivalent of currencies, but in reality they are not – they are only tied to them. According to her, stablecoins must be fully backed by fiat.

“It is necessary to verify and control that consumers are protected from possible misinformation”, explained the President of the ECB.

The issuer of stablecoin Tether (USDT) in a July report indicated that the share of cash and bank deposits that can be withdrawn in two or less days was about 10%.

Circle has previously disclosed its stablecoin collateral. Cash and cash equivalents formed 61% of USD Coin (USDC) reserves, the rest of the coins are backed by bonds and other highly liquid assets.

In August, Circle pledged to fully convert its stablecoin reserves into dollars and US Treasury bills.

Recall in April, Christine Lagarde announced that the EU could issue its own CBDC in four years if politicians approve of the project. Later, the regulator moved to the stage of researching the digital euro.