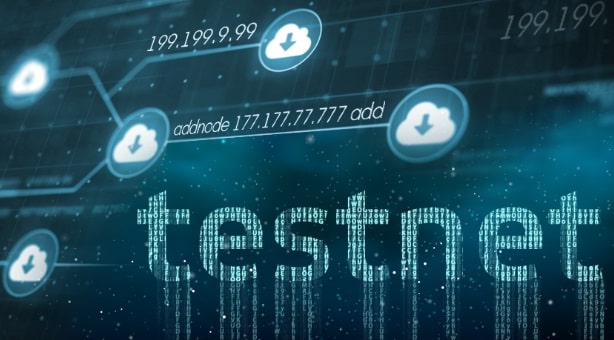 The company behind the Cardano (ADA) project IOHK has deployed smart contracts on the cryptocurrency testnet.

Against this backdrop, its price has renewed its all-time high above $ 3, according to CoinGecko.

“Yesterday we updated the Cardano testnet with the successful deployment of Plutus smart contracts. The focus is currently on final component testing and exchange integration ahead of the Alonzo mainnet update, which is scheduled to activate on September 12th.

Plutus – Developed by the non-profit Haskell Foundation (receives funding from IOHK) a framework that allows you to run smart contracts on the Cardano blockchain. It is designed to provide quick access to applications and services running on the network.

The implementation of smart contracts on testnet allows developers to start building decentralized applications to test them before launching on the mainnet.

At time of writing, ADA is trading near the $ 2.95 mark. Cryptocurrency capitalization reached $ 94.68 billion.Earlier, the developers of Cardano reported that an ERC-20 token converter was deployed in the testnet this week, which should become a “bridge” between the blockchain platform and the Ethereum network.

Recall that in July, the Cardano Foundation presented a project development plan for the next five years.