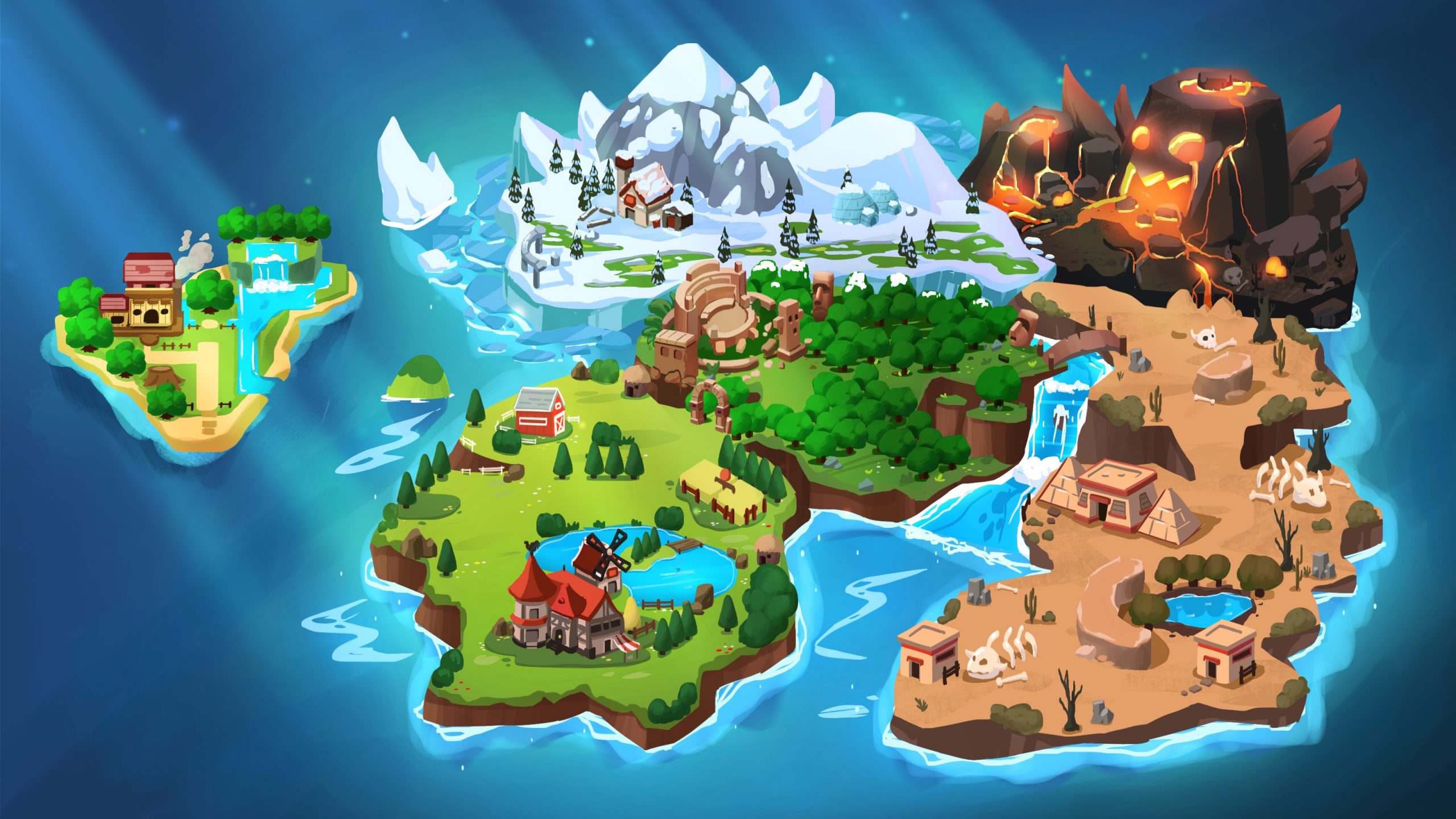 The craze around NFTs seems to be going on unabated. Not a day goes by without hearing about a project that uses these non-fungible tokens in multiple use cases, whether in the world of digital art (music, painting…), collectibles (sports cards), in decentralized financial staking (DeFi) or in the world of gaming.

It is this last field that interests us here because we present a game based on NFT that is already making a lot of talk in the cryptosphere and for good reason: it works on several blockchains, it integrates NFT farming and most importantly, it is fun and innovative! Here is Blockchain Monster Hunt, BCMH for the friends.

Chasing monsters, one block at a time

Blockchain Monster Hunt is the first multi-chain game in the world running directly on blockchains. Very loosely inspired by the Pokémon-GO game, you will literally play ON the blockchain, that’s indeed where your hunting ground will be and where you will be able to fight the monsters.

The creators of the game had a very good idea by making each block of the chosen blockchain a unique digital space where only a limited number of monsters (sharing the same DNA gene and the same level of rarity) can exist.

With BCMH, you will discover a new concept: the blockchain timeline. The principle is very simple: each block corresponds to one of the four types of blocks in the game timeline. It is the hash of the block that determines the type of block in question.

Here are the four types of blocks:

Commercial Blocks: This is where you will find different types of rewards: free airdrop tokens or a free NFT that can be collected.

Cool Down Blocks: These blocks are only used to balance the speed between the different blockchains. Players cannot perform any action when they are on these blocks. These blocks will be more frequent on the BSC than on the ETH chain because they are mined relatively faster on the BSC.
The distribution of each type of block is adjusted according to the growth of the blockchain and the game. For example, let’s say there are too many monsters that have been captured. In this case, capture blocks will appear less frequently and slowdown blocks will appear more frequently.

An evolving and fascinating metaverse

The BCMH metaverse consists of different worlds that players can join for a given period of time. The goal is to find other players and challenge them in order to improve your own monsters. To join these worlds, you will have to put your hand in the crypto-wallet and pay a fee in $BCMC, which will vary according to the number of people who want to join the world in question. The more people who want to join a world, the higher the fee in BCMC will be. You will be able to select up to 5 monsters with whom you can explore the chosen world and engage in epic virtual battles. As in many games, you will find items along the way that will help you improve and upgrade your monsters.