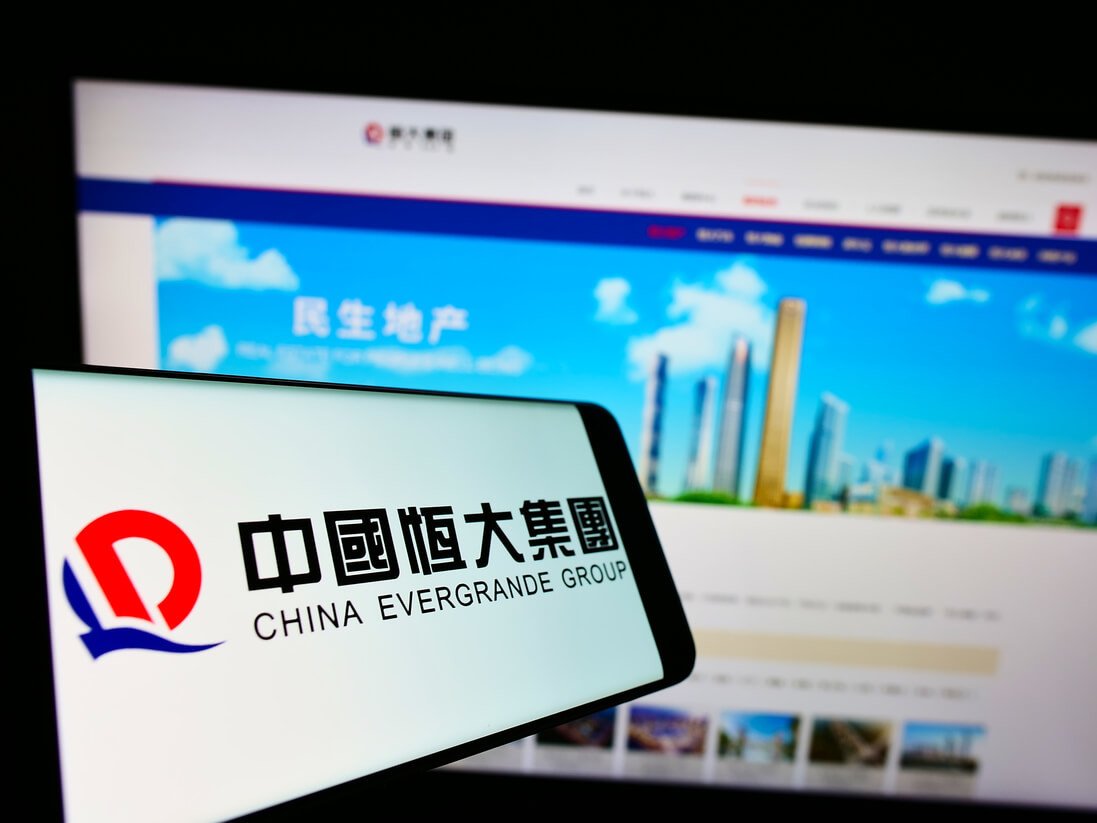 The price of Bitcoin (BTC) and US stock futures have dipped slightly in the past 24 hours after news that Chinese real estate development giant Evergrande was unable to pay off one of its due dates debt.

News of Evergrande’s default was leaked by financial rating agency Fitch at around 9:00 a.m. UTC yesterday, which posted in a note on its website that the company had been downgraded to “restricted default.”

The downgrade applies to Evergrande, as well as its subsidiaries Hengda Real Estate Group Co. Ltd and Tianji Holding Limited .

According to Fitch, this downgrade is due to the fact that the company did not pay the coupons due on November 6 after a grace period that ended on December 6 for two bonds valued at 645 million and 590 million respectively. of dollars.

“There has been no announcement from the company regarding the coupon payment,” writes Fitch, adding that the company has not responded to requests for confirmation of this payment.

“We therefore assume that they were not paid,” adds the rating agency.

Evergrande’s history of financial difficulties has been shaking global financial markets for months.

In September, nervousness over a potential default by Evergrande caused Bitcoin and stocks to drop significantly. At the time, Alex Mashinsky , founder and CEO of cryptocurrency lending and borrowing company Celsius Network , said a “cascade of failures in the global financial system” could drag Bitcoin into its downfall.

After today’s narrow default declaration by Fitch, however, the prevailing sentiment in the crypto community seemed to be that the news was predictable.

However, some have also warned that this event could lead to sharp moves in Bitcoin, with for example Jan Wuestenfeld , a CryptoQuant analyst , writing “Prepare for some volatility. Bitcoin.”

The amount of the debts of the company would exceed 300 billion dollars. The default Fitch reported today follows a statement by the company last Friday, in which it said it could not guarantee “the performance of its financial obligations.”