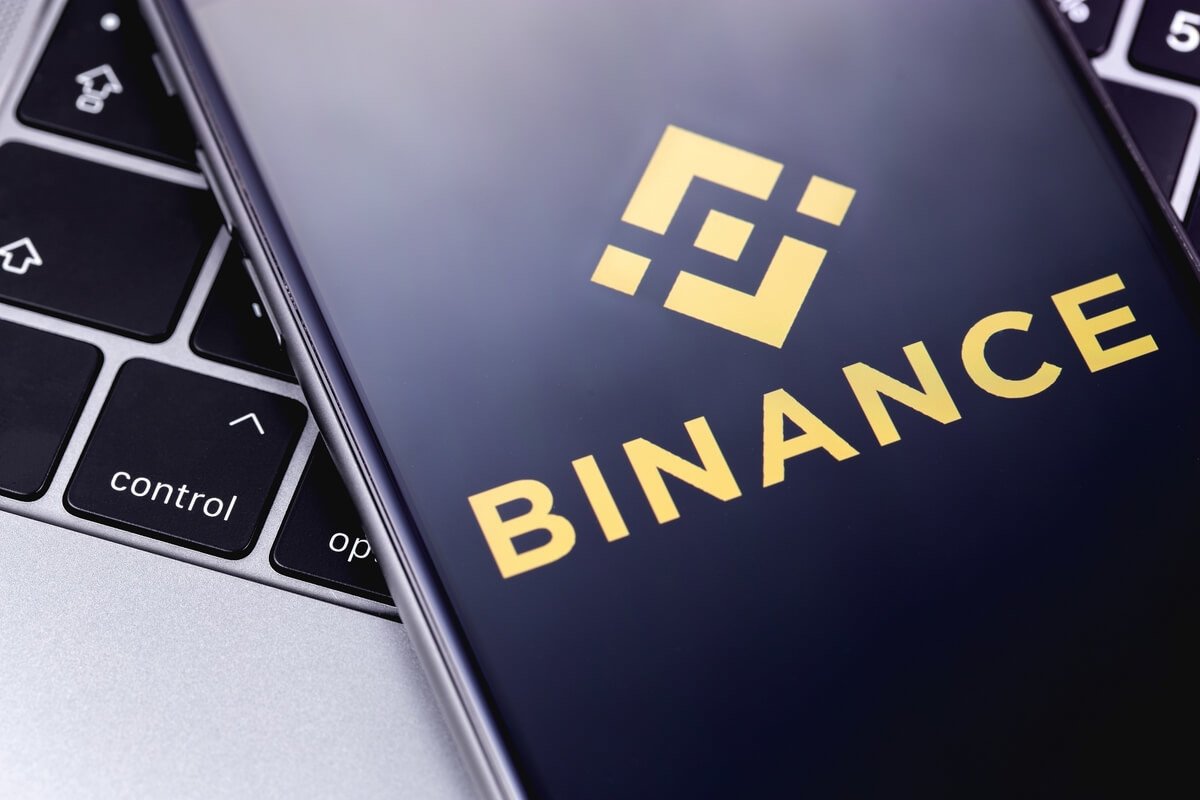 After being roughed up at the regulatory level at the start of the year, Binance seems to have gotten back on its feet, according to the latest information from its CEO.

The exchange would lead to discussions with sovereign funds that would be interested in an “equity investment”. Separately, Binance is said to be on the verge of establishing a new base in Ireland and is preparing for a new round of funding in the United States.

Speaking to the Financial Times, Binance founder and CEO Chengpeng “CZ” Zhao said the potential deals with sovereign wealth funds would help the company strengthen its “perception and relationships” with governments around the world. The outlet noted that Zhao “declined to name any funds the company has any dealings with,” but reportedly said that “the scale of holdings at stake is substantial.”

He remained cautious, however, saying “the process may take time,” and could also involve them with specific countries, a point on which he prefers to be cautious. “

The move could, however, “strengthen relations with governments and counterbalance aggressive regulators” – the latter having issued several warnings against Binance in a series of countries this year (including Germany , the United Kingdom , Singapore and Thailand ), forcing the platform to put in place strict Know Your Customer (KYC) protocols.

Mr. Zhao, however, refuted the idea that platforms like Binance are “foolish” by not working with “traditional” banking-like licenses, and added:

“I’m a very rational man. I’m not a fool. So we actually want the regulations to be clearer in this space.”

He added that he wanted to maintain a more decentralized approach to the business and that he sought greater regulatory clarity before “committing to a single jurisdiction.”

However, developments elsewhere in the world could suggest that Binance may choose Ireland as the center of its activities. The Irish Independent reported that the company “expanded its presence in Ireland” just weeks after Zhao was quoted elsewhere as saying Binance “intends” to open a head office at some point in the future. .

Many tech companies have established bases in Ireland in recent years, mainly due to low corporate tax rates (just over 12%), although this is expected to change as a result of the global deal on corporate tax reform concluded under the leadership of US President Joe Biden .

Regardless, the same outlet noted that after three new companies were established in Ireland last month, Binance registered another in November, named Binance Exchange (Ie). The company had previously created Binance (APAC) Holdings, Binance (Services) Holdings and Binance Technologies in Ireland, and Zhao is listed as a director of these four companies.

The Financial Times, meanwhile, adds that Zhao has made it his mission to communicate “more directly” with regulators in places like Singapore, and adds that the CEO has “spent the last two months meeting with regulators in cities like Dubai, Paris, Qatar and Bahrain. “

In the United States, the company’s Binance.US platform expects an initial public offering (IPO) within the next three years, Zhao said earlier this year. These IPO hopes, Binance said, will be bolstered by the fundraising.

Bloomberg quoted Zhao as saying that the capital injection will likely be finalized in the very last year of 2021 or early next year, saying:

“I think it will come in a month or two.”