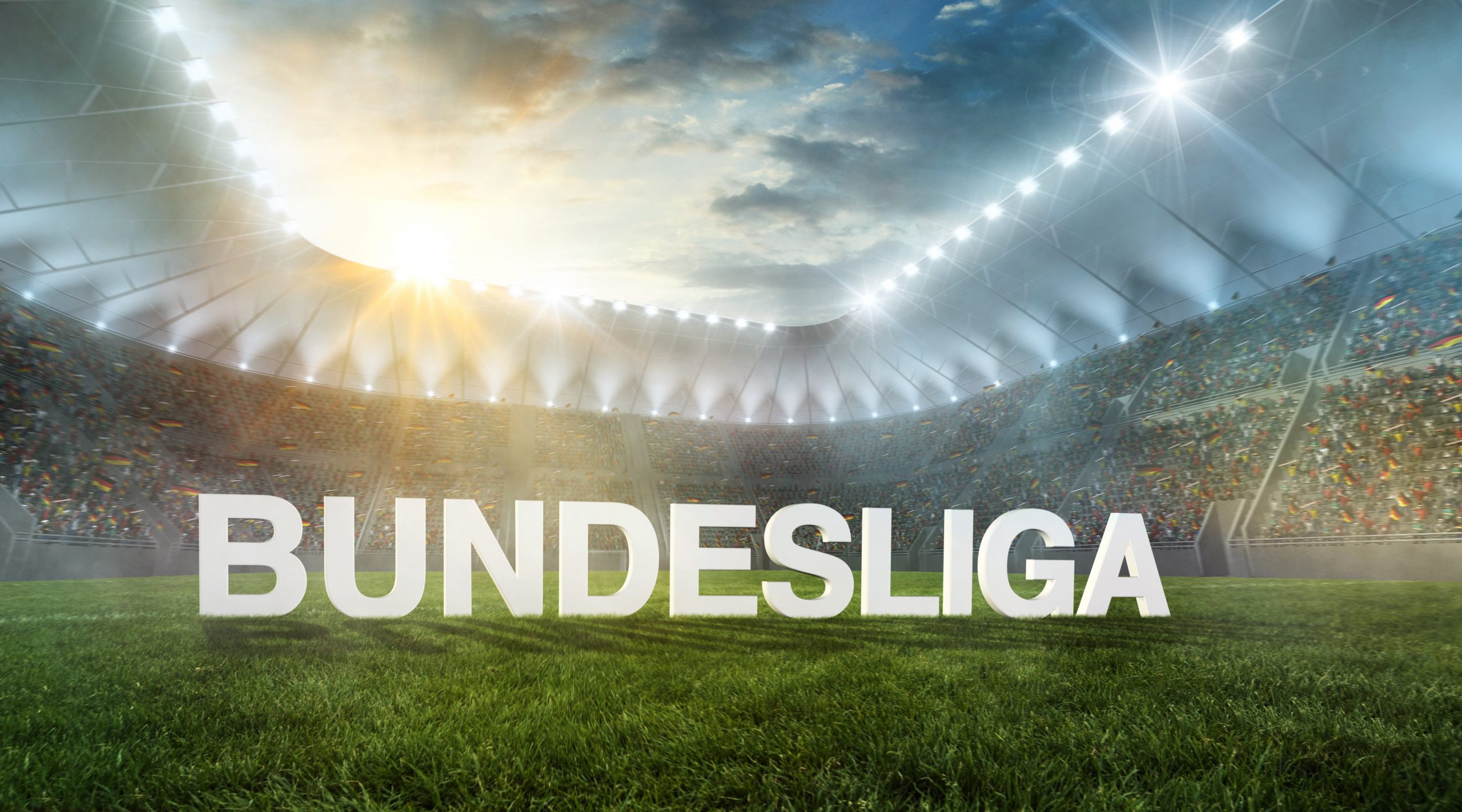 Are you a fan of Bayern Munich, Borussia Dortmund or Leipzig? Is your favourite player Erling Haaland, Robert Lewandowski or Manuel Neuer? Then you will be interested in the new partnership that the Bundesliga has just signed.

Sorare has signed a partnership with the Bundesliga!

On 6 October 2021, the German league announced on its official website the signing of a partnership with the French company Sorare, specialised in football NFT.

The Bundesliga – a leading football league

The Bundesliga is one of the most important football leagues in the world. Admittedly, the Bundesliga does not have the same resources as the Premier League. However, experts consider the Bundesliga to be a model for the financial management of clubs. Moreover, the Bundesliga could make many other, more famous leagues jealous for its full stadiums and always open matches.

Today, the Bundesliga shines with its avant-gardism. It has just signed a partnership with the company Sorare. For those who do not know Sorare, it is a sort of Panini 2.0. Sorare offers digital football cards in the form of NFTs. NFTs are non-fungible tokens that are stored on the blockchain.

Sorare’s partnership with the Bundesliga

In concrete terms, this means that Sorare users will have access to all football players in the Bundesliga. Before the Bundesliga, Sorare signed a partnership with La Liga, the Spanish league. The German second division is also part of the partnership. In addition to these two major leagues, Sorare has partnerships with around 200 renowned teams such as Liverpool and PSG.

With Sorare, football takes on another dimension!
This partnership is part of the Sorare company’s strategy to bring footballers and gamers closer together through crypto fans.

The partnership with the Bundesliga is another step forward for a company that now “weighs” about $4.3 billion. Thus, Sorare has largely passed the billion euro mark, which positions the company in the very closed sector of French unicorns.
But what exactly is Sorare? If you remember the Panini card craze, you’ll understand Sorare’s philosophy. In fact, Sorare is a mixture of fantasy football games and trading cards.

In concrete terms, the aim is to buy cards bearing the image of your favourite players. The idea is for you to wear a manager’s hat and put together the team of your choice. The virtual league is based on the results of real matches. Depending on the individual performances of the real players, your team earns points. If your team accumulates more points than the other team, it wins the match and you receive a payout. These are paid out in Ethereum, the world’s second largest cryptocurrency after Bitcoin.

What Sorare’s partnership with the Bundesliga means

“The Bundesliga is one of the best leagues in the world, home to some of the most exciting clubs and footballers in the world. He goes on to say that “we are delighted to enable Bundesliga fans in Germany and around the world to come together online and feel ownership of the sports they love.” Nicolas Julia, CEO of Sorare

With this partnership, you now have access to Bundesliga players. You will be able to buy cards featuring Erling Haaland, Robert Lewandowski, Joshua Kimmich, Manuel Neuer, etc. But that’s not all! The company intends to diversify its offer in the near future. With this partnership, Sorare will also offer videos of certain matches for sale. These videos will be sold on the same principle as the cards, i.e. in the form of NFT. These videos will consist of excerpts from old or recent matches. This last innovation will only really start in 2022. The trading of NFT cards of Bundesliga players is already available.