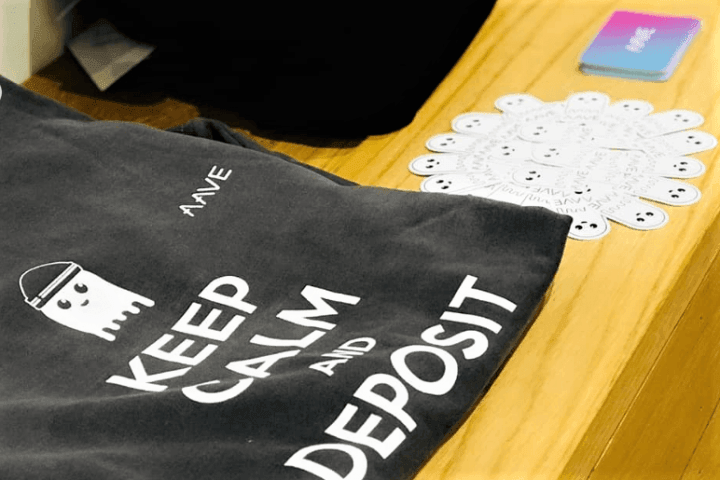 The Aave Decentralized Finance (DeFi) Protocol (AAVE) has teamed up with the decentralized operating system Centrifuge to launch a new marketplace called “ Real World Assets (RWA)”, which would allow users to earn a return on assets. of the real world.

Previously, Aave users could only borrow and lend digital assets, with rates varying depending on supply and demand parameters. With this new market, users can now tokenize their real assets and use them as collateral to borrow money.

“The RWA market is a must have, not only for protocols like Aave, but also for DeFi as a whole,” said Stani Kulechov , founder of Aave, quoted in the statement.

Aave is a decentralized lending system created on the Ethereum blockchain (ETH) that allows users to lend, borrow, and earn interest on digital currencies without the need for middlemen.

For example, users can lend DAI, a decentralized stablecoin pegged to the US dollar, and earn a return based on market demand. Likewise, they can borrow DAI at a specific cost by putting other digital assets like Ethereum as collateral.

Centrifuge was launched in 2017. Open-source DeFi protocol based on Centrifuge OS and Marketplace for Real World Asset Pools Tinlake currently has nearly 51.3 million DAI in total blocked value (TVL ), with a current yield estimated at just over 22% per year.