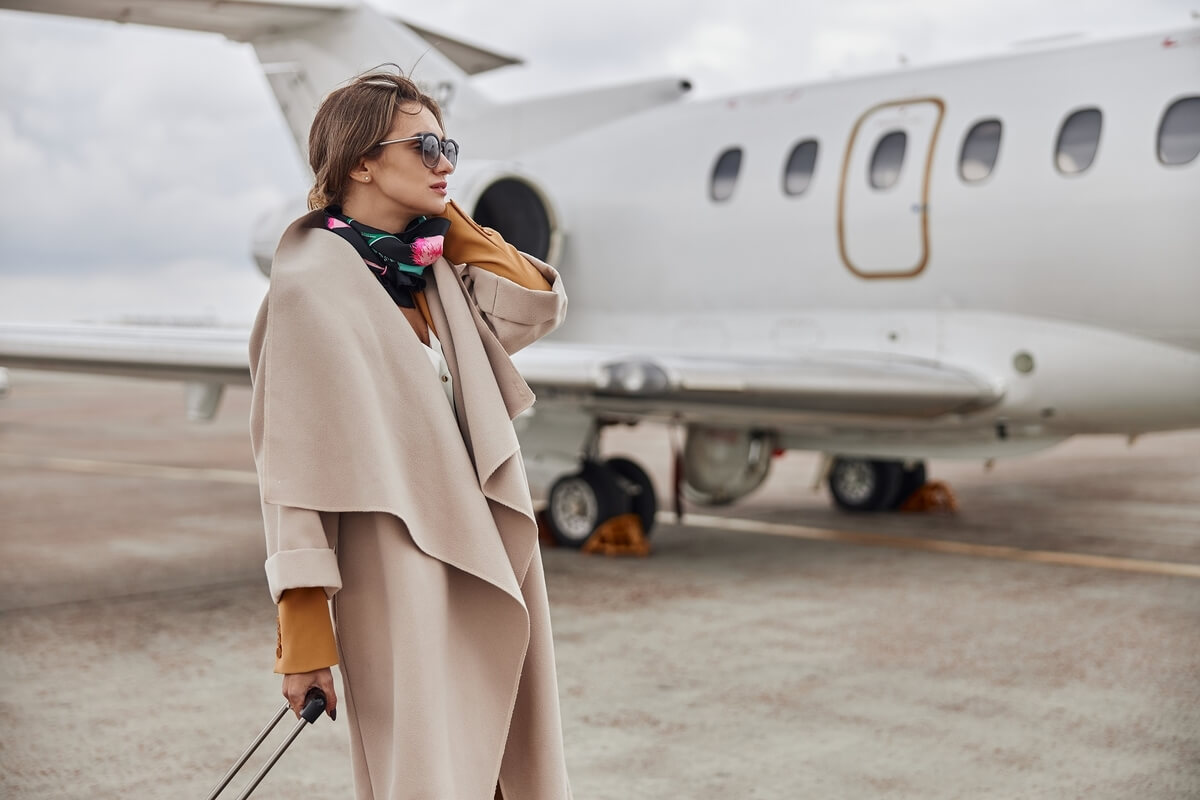 The majority of “millennials” who are millionaires hold most of their assets in cryptocurrency, and have indicated that they intend to buy more crypto next year despite recent price drops, according to a survey by CNBC.

No less than 83% of millennials surveyed own cryptocurrency. About half of them plan to increase their crypto investments over the next year. Only 6% of those polled said they would decrease their investments.

There is “a big difference between the generations of millionaires,” said George Walper , president of market research and consulting firm Spectrem Group, which conducted the survey with CNBC.

About 53% of the group of millionaire millennials have at least half of their assets in crypto, and nearly 33% of this group have allocated at least 75% of their wallets to Bitcoin (BTC), Ethereum (ETH) and to other tokens, according to CNBC.

These numbers place the group in stark contrast to the older generations.

Among baby boomers, only 4% own cryptocurrency, and among their Gen X counterparts, this share rises to 25% – as indicated by the results of the survey which targeted investors with invested assets of more than 1 million. of dollars.

The age gap between younger investors and the older generations of millionaires, who remain predominantly attached to traditional finance, creates a new dilemma for wealth management companies. These may need to diversify and improve their offerings to attract new investors from the ranks of millennials, as the survey indicates.

“I am not sure that the wealth management industry has recognized that each generation has its own particularities and preferences,” said Mr. Walper. “Most companies hoped to ignore it. But millionaire millennials aren’t just going to ‘give up’ crypto.”

In addition, millennials seem not to be bothered by the high price volatility that is inherent in cryptocurrencies, according to the president of the cabinet.

“They seem to be comfortable with volatility,” Walper said.